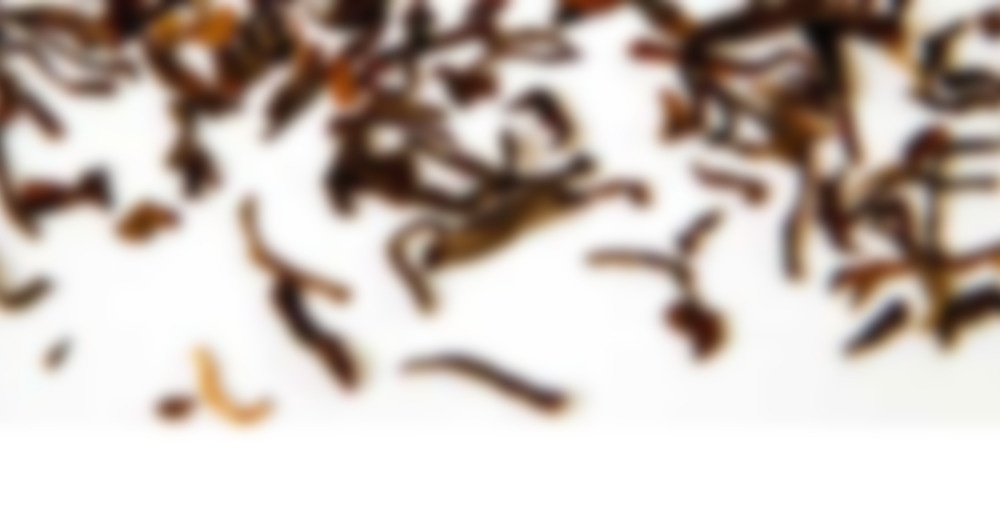 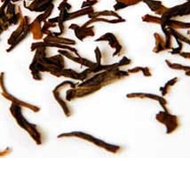 by Shanti Tea
82
You

From Darjeeling in West-Bengal, India, comes this rare exquisite Darjeeling Black tea, prized over all other black teas for its rich amber color, fine floral hints, and fruity muscatel flavor. Cultivated at about 7000ft in the Himalayas, this second flush tea is biodynamically grown at the renowned Makaibari Estate, the oldest (est. 1859) and most respected tea estate in the world. This outstanding afternoon tea is a richly flavored yet light-bodied tea that is best when tastes alone, but can also goes well with milk and sugar.

Wow… just… wow! This is one of the most unique Darjeeling teas I’ve encountered in a long time. In my full-length review of this tea (which will publish sometime next week on the SororiTea Sisters blog), I call this the lovechild of a union between Darjeeling and Assam. Because it has a richer, “thicker” taste and feel to it that is almost malty. It’s almost Assam-like. Make no mistake, this is a Darjeeling tea. It has the qualities I’d expect from a Darjeeling. It is light-bodied, it has that fruit and flower taste. It has a musky undertone. But there is something more to this… a sort of thicker … mouthfeel and flavor. It is somewhat creamy and smooth and while it is not quite like an Assam, it is very reminiscent of an Assam.

I’m really liking this one a lot. Thanks to TeaEqualsBliss for sending it to me.

I did a little more research before I steeped this time. I had been surprised to find steeping instructions for darjeelings at less than boiling water temps. Then I read further and it appears that that is a recommendation for a first flush darjeeling, whereas a higher temp and lower steeping time is recommended for a second flush.

This being a second flush, I decided to up the water temp this time and see what happens.

First off, there’s a big difference in liquor color. The liquor this time is the color of maple syrup. Second, the aroma is different. It’s much more sharp and darjeeling-like, and I think for the first time I really understand the muscatel references. I still haven’t put my hands on an actual muscatel wine (the BF is embarrassed to buy any or for me to buy any given its reputation as a wino wine) but for the first time, I am smelling wine and not just a wine-like aroma. There’s still something that is nutty as well.

The flavor is much richer steeped this way, too. Instead of water chestnuts, I get something that is almost cocoa, definitely musky and woodsy, with a grapey tang. It’s astringent, but not painfully so.

I’m fairly sure this is how I should have steeped it the first time. Bumping the rating slightly.

This isn’t what I would call a stereotypical Darjeeling taste but I am ok with that. This is rich and slightly fruity but also quite masculine. There seems to be a woodsy aftertaste, too.

It’s pretty rare that I drink a pure tea (meaning non-flavoured). Today, however, I wanted something different. This is part of a pile of teas that I bought from Shanti Tea through a swarmjam deal.

I’ve never had darjeeling before so I have nothing to compare it to. I can say that I really like this tea. It feels rich and has a nice aroma that lingers after I’ve had a sip. This is nice for those days when I don’t feel like playing with all my flavoured teas.

Boiling 4 min, 0 sec
Yours I Like This
1 likes
0 comments
Edit