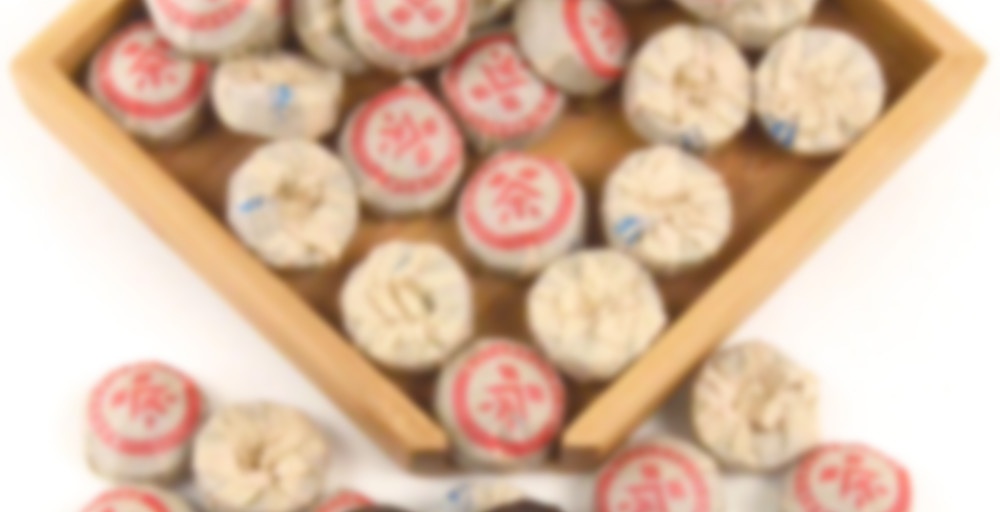 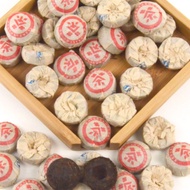 by Seven Cups
--
You

Tuochas have a brief history compared to puer cakes. In the beginning, puer cakes were flatter discs to make them easier to stack and transport. The word “tuocha” comes from the fact that these bowl-shaped cakes were originally made in Yunnan and transported to the Tuo River in Sichuan, where they were sold. Initially tuochas were made into 100 gram cakes, but later producers began experimenting with different sizes, making miniature tuochas for convenience, so you can drop a whole piece in your glass or pot and brew it easily. Tuochas were traditionally made from green puer, but producers started using black puer to make this convenient size available to black puer lovers.

Date Fragrance Mini Black Tuo Cha brews up bright red and can be re-infused multiple times. If you want a richer taste, you can brew two pieces together.

Note that the wrappers may change year to year

Seven Cups is an American tea company based in Tucson, Arizona. We source traditional, handmade Chinese teas directly from the growers and tea masters who make them, and we bring those teas back from China to share with people everywhere.