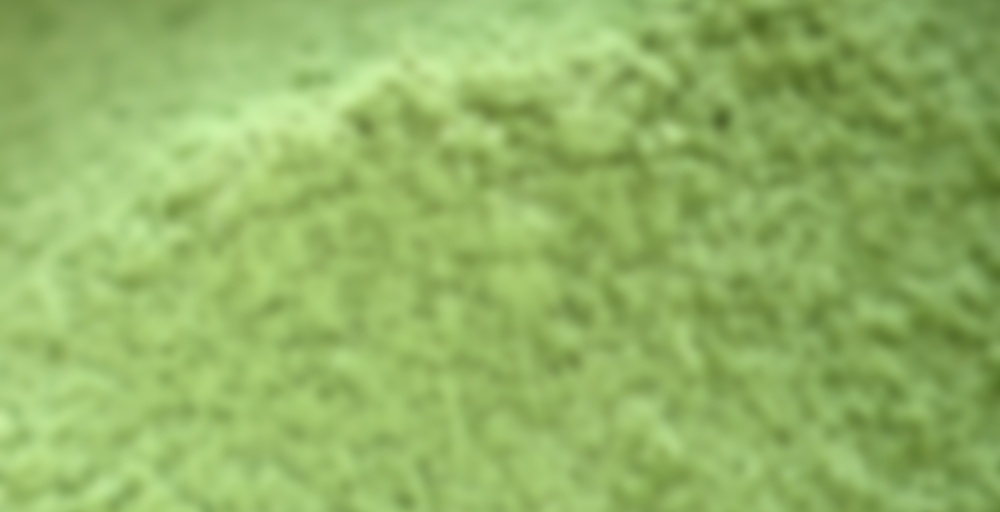 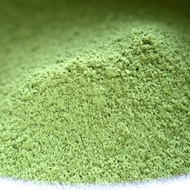 Ever since I gave up on acquiring a taste for straight matcha, I’ve been searching for the best bang-for-buck non-Uji matcha that can work in lattes. I had been using Yuuki-Cha’s Yame matcha for some time now which made wonderful lattes but it was still ceremonial grade and felt like overkill. Powdered kamairicha was next but turned out to be a bust. I learned that powdered green tea does not equal matcha. Recently, I decided to give culinary matcha a try. Years ago, I had an extraordinary culinary matcha from Den’s tea that was better than even some higher grade stuff and hoped to strike gold once more. Sadly, it didn’t happen this time.

This culinary matcha superficially resembles ceremonial matcha with its verdant green color but differs considerably in flavor. It’s not as fragrant, sweet, or robust. Froths up okay and has a a vegetal, swiss chard like flavor with a slight bitterness. The flavor doesn’t hold up when milk and sugar are added becoming muted to the point where I can barely tell its there.

Still tinkering with brew parameters but so far not terribly impressed.

I too can only take matcha in latte or smoothie form, and have switched to more cost-effective culinary matcha. I’m using the one from Mizuba Tea Co.

Thanks for the recommendation, I’ll check them out. And yeah, matcha is wonderful in desserts and drinks but too in-your-face for me on its own

Same. I need a balancing sweetness to take the edge off the bitter/umami.