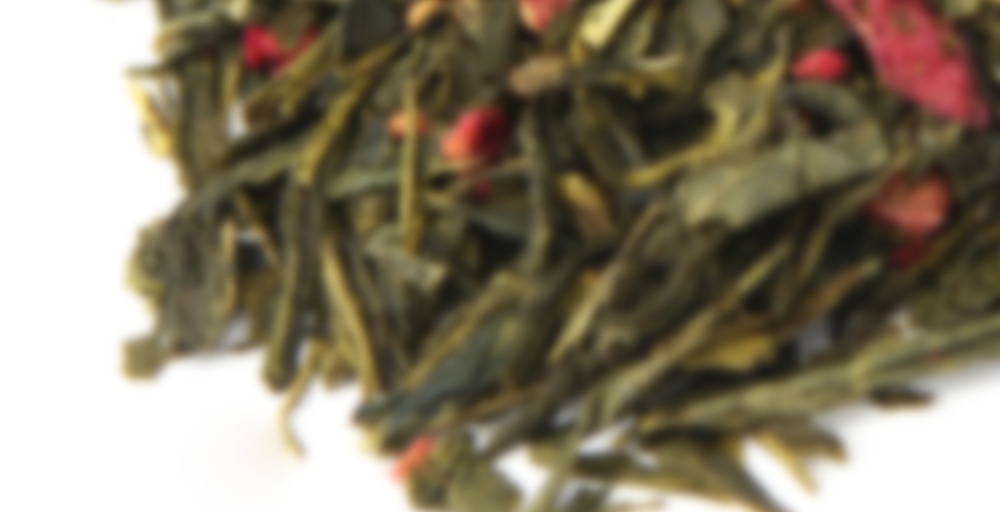 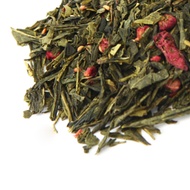 by Sanctuary T
73
You

A beautiful Chinese green tea with real dried cranberries and roses that smell so sweet you will smile. Steeping into a fruity and fragrant cup, this is one blend that you will make you feel warm and comforted inside.

I had been so into using samples lately that I forgot that I had ordered this tea but never tried it. This was one a blend from Sanctuary that I hadn’t seen before other places (although a quick search yields this one also being sold by Praise Tea), and I like cranberries and roses, so I thought I would take the risk. By risk I mean I have tried some of the other flavored blends they offer from other vendors, and I haven’t been crazy about them.

The dry leaf on this one smells like fake fruit flavored candy and cough drops, which is pretty typical for low- to mid-quality flavored teas, especially greens. I suppose it also smells like cranberries, but in a weird way. I went with a 2 minute steep since they recommended 1-2min, and I’m glad I did. Maybe I should go with 1 min. The steeped tea also has that weird cranberry smell that is really familiar but I can’t place it. It doesn’t smell like cranberry sauce or cranberry juice, but maybe a little like dried cranberries? I don’t know, it has a kind of fake feeling to it. Maybe it’s the cranberry combined with the rose that’s making it odd? The rose doesn’t really stick out individually, but if I think about it I can parse it out of the flavor. The end of the sip has a pleasant, light sweetness followed by a tartness that lingers in my mouth and is very reminiscent of having eaten a dried cranberry.

I dunno, maybe it’s just that as much as I like cranberries, cranberry tea is not my thing (I haven’t had one before), or maybe it’s the cran/rose combo, but as much as I do have a sense of eating dried cranberries, I also have a slight medicinal aftertaste as well. And I think part of it is that a lot of fake fruit flavoring just ends up tasting like fake cherry flavoring to me, which I am not a fan of. Yeah, somehow this does come out tasting like cherry candy. Bleh. It might just be a thing with me because others have tried the Praise Tea version and enjoyed it; I think I am getting super picky about my flavorings, especially the fruit ones. I guess that’s a good thing, but it does mean I am amassing a collection of 2oz pouches of teas I don’t want to drink. :P