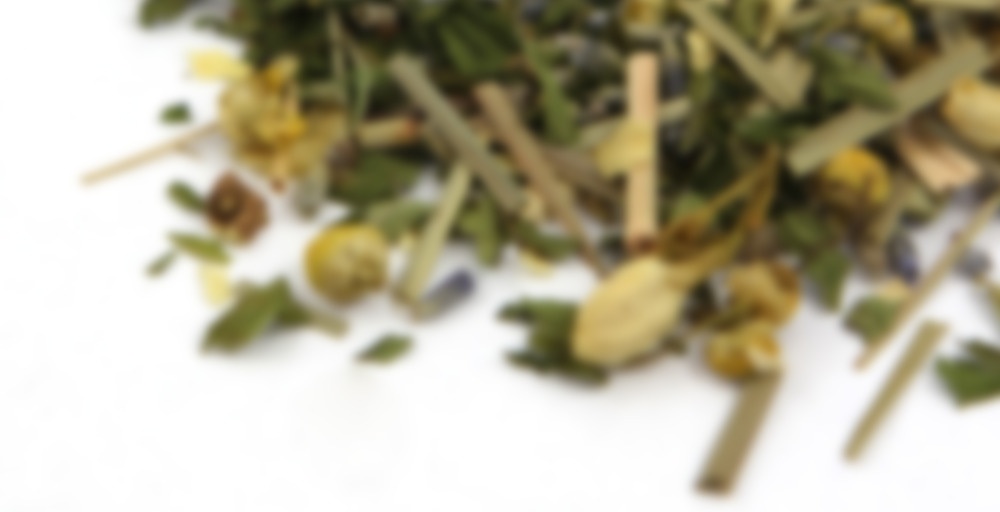 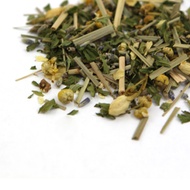 by Sanctuary T
78
You

Calm your nerves with a blend of peppermint, lemongrass, jasmine, lavender, chamomile.

I enjoyed this lovely “nighttime” blend … which I call a nighttime blend only because of the chamomile and the lavender, which have very calming effects on me. It is a very calming tisane. The peppermint was very rejuvenating in its own way, though. Minty, citrus-y, and delightfully floral. A really nice, soothing blend.

I have three sets of samples from Sanctuary T and I have absolutely no memory of how I got them. I found them when I was doing the quasi-inventory of my stash. This is from something called the Sanctuary Sampler, which contains four other items: a fruit blend, a black flavored tea, and two tea mixes (one black and green with peach flavoring and one white and green with passionfruit flavoring). Should be interesting.

I had planned to have this one a bit earlier, but I settled in to watch Star Wars IV with the kids and didn’t feel like making it. Now I find myself with a touch of insomnia, and thought I’d make some of this and see if the combination of drinking it and reading will make me serene enough to go to sleep.

Its a visually attractive blend, with more color to it than the picture indicates. Yes, there is a fair amount of lemongrass creating a boxy geometry, but there are also some flowers. Chamomile, which I can smell. And I would have thought rose, except rose isn’t on the list of ingredients. It smells rosy to me, though, and there’s something pink in the mix. Perhaps it is the lavender? In any case, I like the gentle floral smell mixed with the lemongrass scent.

It makes an amber colored liquor that smells mostly of chamomile. The flavor is a fairly sweet, fairly unobtrusive mix of chamomile and other floral. Mostly lavender. There’s a fresh note that is probably the peppermint.

It’s very nice. The chamomile isn’t at all straw-like, and none of the flavors overpower the others. I’m not sure whether I’d pick this over Harney’s Yellow and Blue. The main difference is the peppermint, but I remember the Yellow and Blue being a bit creamier in its chamomile, too. It’s hard to say given that it has been a while since I had the Yellow and Blue.