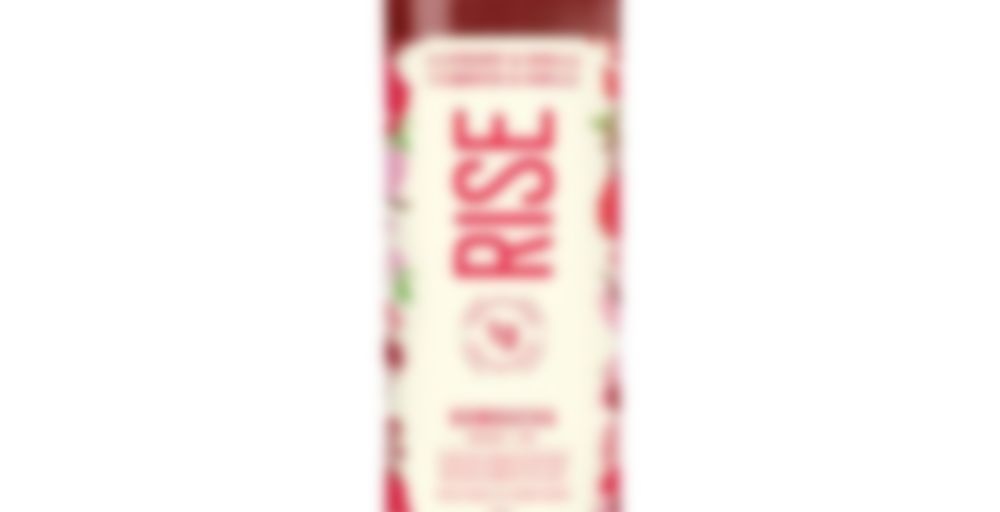 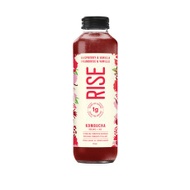 by RISE Kombucha
77
You

I’m on vacation for the next two weeks and it’s honestly probably a good thing because I spent yesterday catching up on the last (six hour) episode of Critical Role’s EXU Calamity series. It was a long one so I made sure I had practically a half dozen drinks to sip on over the course in order to stay well hydrated. It was needed because I think I cried for about five of those six hours… It was such a good series.

Honestly I don’t love this kombucha. It’s probably the weakest of Rise’s summer series of flavours – at least in terms of actually matching the flavour of what it’s claiming to be. There’s no vanilla at all and though it does taste like berry it’s more of that generic red berry taste than actual raspberry. However, I was thankful to have something cold to sip on while watching yesterday and even if it doesn’t match the titular flavours it’s also not unpleasant tasting.