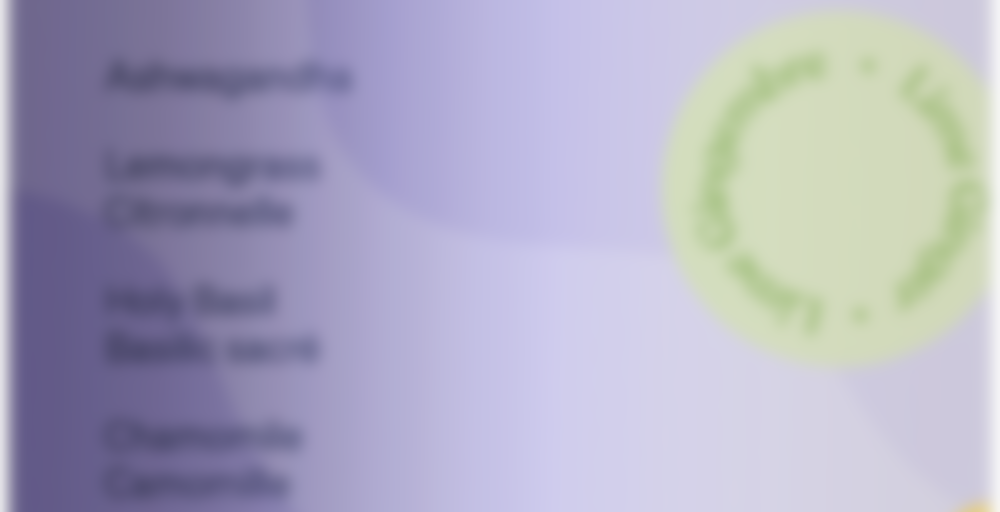 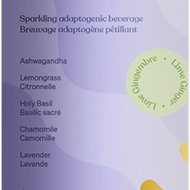 by RISE Kombucha
--
You

In need of a well-deserved break? Sip on Relax, a refreshing lime and ginger drink to chill the mood. The calming flavours will help you relax so you can enjoy a moment of calmness.

So if you missed my reviews of the other flavours in RISE Kombucha’s new sparkling adaptogenic line, I recommend checking them out because the flavours were a wild ride and not in a good way. It was definitely against my better judgement that I decided to try this flavour, but the curiosity was too much and y’all know me well enough to know that my need to experience every flavour was gonna win out…

I’m actually really glad it did, though! The other two flavours I tried were so off putting that I couldn’t finish the bottle, but this was a surprise delight! The lime flavour is so bright and vibrant and I think the juicy sweetness of it offset by both the spicy earthiness of the ginger (which has a strong cold pressed ginger taste) and the kombucha vinegar is just a well executed trio of really refreshing and crisp flavours!

Literally my only complaint is that it almost feels a little too intense and bright for a tea that it marketed under the relax function. I didn’t feel soothed so much as I felt reinvigorated by the lovely taste!

I won’t be trying the last flavour in this line up because of allergies, but it’s just nice that it wasn’t a complete write off for me. There was one winner in the mix!