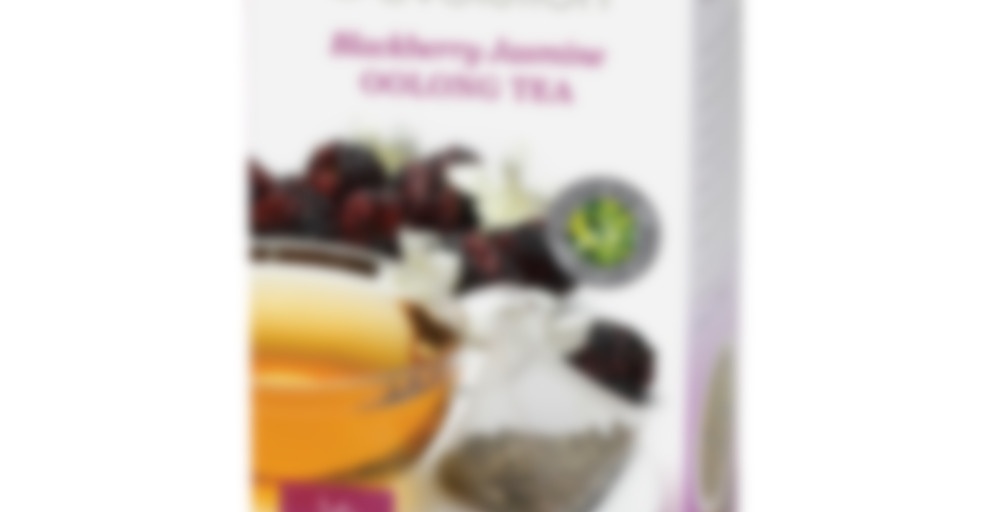 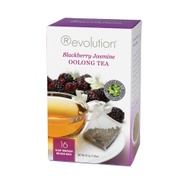 by Revolution Tea
77
You

So long, ordinary oolong. This distinctive blend unites the exotic fragrance of jasmine flowers and the finest Se Chung oolong tea from China with a blast of blackberry flavor. Every sip starts and ends with just the right hint of sweetness.

I wasn’t expecting too much. I found a box of this at TJ Maxx and decided to give it a try. I really like this. It’s incredibly smooth and the blackberry and jasmine mingle together nicely. I may have to try and find more of this once I’m done with the box.

I hesitated with this one. It had everything I liked in tea, and had se chung which isn’t your run of the mill base. But then, there were reviews on Amazon that compared this tea to smelly socks.

So here is what I found. If you brew it in short steeps via teabag gong fu, it is an awesome liquor of smooth fruit and floral oolong that you really don’t expect to be good. If you brew it too long, it smells like the dry leaf-over ripe blackberries that caused someone to vomit, and now the smell got into your mouth turning into a flavor of its own.

So, I love this tea in short steeps. I also think it is totally deserving of being called disgusting if I brew it more than 30 seconds. I consider it the tea you drink with gong fu beer goggles for quicky sippings, which is very harsh, especially from me. I will play with it, but I do NOT recommend, which sucks because I like blackberry and jasmine more the apricot and peach.

I gave mine away, and my daughter liked it a lot. I agree with the weird smelly socks assessment.