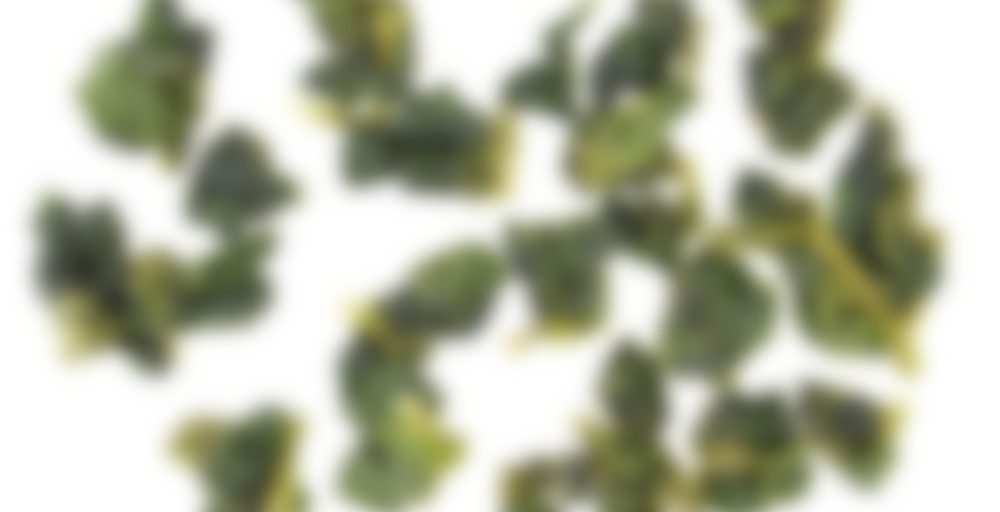 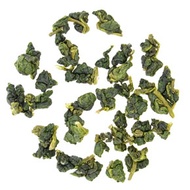 by Red Blossom Tea Company
82
You

Rising 1900 meters above sea level, San Lin Xi lies in the center of a range of peaks that bear its name. Of the 15 mountains that form the range, San Lin Xi is the highest.

Harvested April 19, 2010 from a tea garden that sits only a couple hundred meters below peak, our San Lin Xi Spring harvest is oxidized to nearly 20%, a more traditional method that intensifies aroma, flavor and after taste of the tea. Immediately after the tea was finished, it was shipped by air to us. We received this tea on April 24, 2010.

Reduced rainfall this Spring translates to a slightly lighter mouth feel than has been the case in past years, but we found the floral character of the tea to be more pronounced, with a slight tropical fruitness reminiscent of pineapple and a creaminess similar to brown butter.

Sipdown no. 61 of the year 2014. A sample. I am now sure that the Gold Thread of last weekend was a Red Blossom Tea as it used the same sample packaging as this.

I was reminded yesterday while drinking the Golden Moon Imperial Formosa how much I love oolong. I have a bit of time between getting home from work and the kids and BF arriving home from kung fu to sit with an oolong.

The dry leaves are medium green and rolled into balls and oblongs of various sizes, some rather large. The have the characteristic winey smell of dry oolong.

Steeping opens the aroma out into a floral, somewhat buttery fragrance with some green notes. Liquor on first steep is a clear, golden yellow.

I went a bit longer than I’d planned on the first steep because of a phone call, about 6 minutes. This is delicious. The company describes this as a “green Formosa oolong” and it has a green-oolong buttery creamy floral thing going on but at the same time there is a fruity almost toasty quality. The description says tropical fruit—pineapple. Yes, I totally get a pineapple-like note. At first I thought it wasn’t sweet, but as it sits on my tongue it becomes moreso.

Second steep. I’ll go for 4:30 this time since that’s what I meant to hit the first time.
The leaves have unfurled from small balls at the bottom of the Finum filter to long, green, somewhat twiggy vegetation that fills the entire filter. Liquor is lighter yellow. Lovely floral notes. The pineapple is still there! A fresher, almost a tad astringent mouthfeel but with a contrasting butter/cream note still present in the tea. Sweet, somewhat toasty aftertaste.

Third steep. 4 minutes. I wish I had more of this so I could try short steeps in the gaiwan and see how they compare. It is possible I overleafed now that I read about this on the Red Blossom web site about the 2013 harvest. But that’s okay because I’m liking what I taste here. I wonder whether and how it would have been different if I’d drunk it earlier rather than saving it? I also think I should have pulled farther back on time for the subsequent steeps, because I’d pretty much drained the flavor from the leaves by steep 3. All the previous notes were still present, just less so.

I really enjoyed this. It’s clear I need to work on my oolong preparation skills, which if they were ever good aren’t any longer. But even given my rather bumbling western steeping of this it was just delicious. I’d recommend this except that it’s no longer offered. The 2013 version might be worth a look, though.

I do love oolongs. Oh to have more time to sit with tea. :-)

Floral vegetal smell reminiscent of brocoli. Taste was revitalizing with a subtle sweet note to it. Delightful cup of tea.