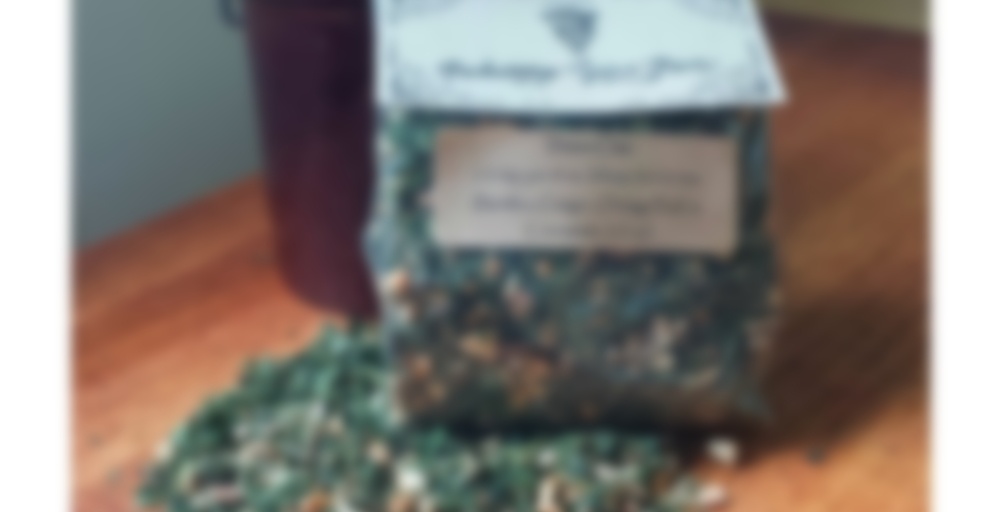 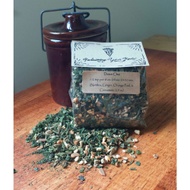 by Reclaiming Your Roots
--
You

From Reclaiming Your Roots

Helps calm and tone the nervous system. This blend can be beneficial for insomnia, anxiety, depression, and stress. A delicious tea before Bed.

About Reclaiming Your Roots View company

Soo a few weeks ago by bro sent me some tea…I told him that I’ve been drinking herbals more lately, so he sent me a few different chamomile teas. xD Not exactly what I was expecting.
But like He got tea a few months ago and was acting like it was just all that, and it was Twinnings, and like English Breakfast teas, two things which I really really dislike. So I didn’t trust him. xD He doesn’t know good tea, and since I have been drinking a lot of herbal teas, I thought it was a safe bet….
Well…let’s just say…his picks are most interesting.
For one, he sent me this like menstrul tea, literally-that’s the name…and it smells absolutely horrible. Like I have no idea why he sent me that….but like I really wanna throw it away. Sooo badly. But I just will kinda feel guilty about it….He probably thought itwould help my pain or something….which no matter how many times I explain my health issues to him, he just doesn’t get it….So yeah…that’s awkward….
Also this tea adds to his bad thinking too. xD Chamomile might make me feel relaxed, like my muscles for a bit, but doesn’t help my nerves. xD Ohhh Adam. You tried. xD
Anyway!
With that back story I’ll just say this was an alright tea. Not the best. Not the worst. Like I highly doubt I’ll finish it….It’s so much tea, like I’m either gonna just give half of it away or send it away in a swap or something. It’s just a weird combo of things.
Dry leaf smelled like chamomile, of course.
But when I drank it, it was sweet and kinda flowery, but also sour from the chamomile and minty from the peppermint…It’s just a weird blend of things…I’m sure it’s a tea that will grow on me, but it just is an odd tea. That’s for sure.
I am not gonna rate it because I still don’t know what to think of it :S Oy….