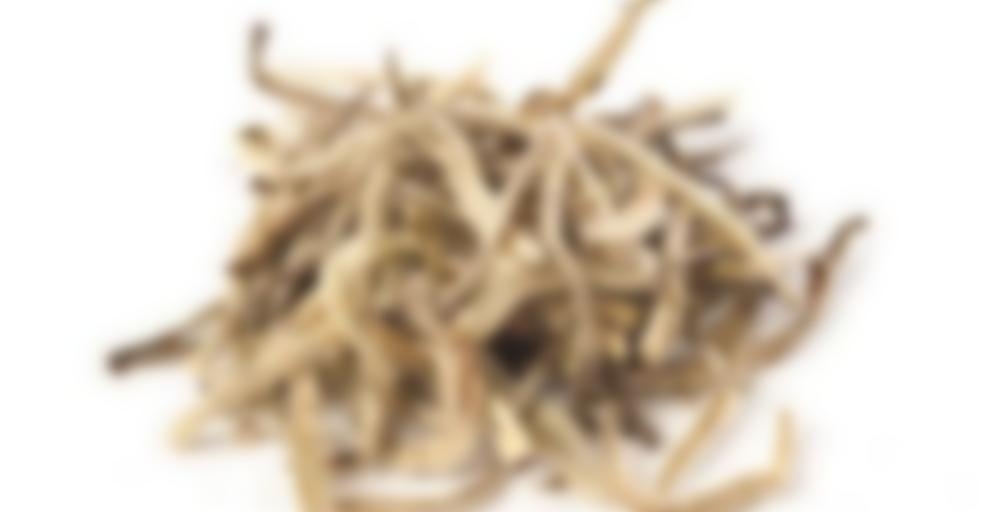 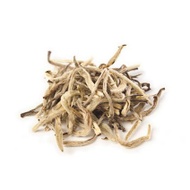 by Rare Tea Republic
82
You

Large, downy needles produce a sweet and creamy, full-bodied golden liquor with notes of peach blossom and dried apricot. This is a unique selection from a little-known origin.

I’m finishing off the last of this sample – the white teas from RtR are so good, definitely some of the best I’ve had. :)

I LOVE this tea!! :) Rare Tea Republic is one of my fav vendors!

Even the name of this tea has always intrigued me. Looks like I’ll eventually order from RTR…….someday. :))

This is pretty awesome! I must say! It’s silver needle – but – milkier! If that makes sense! It’s quite creamy! A bit sweet! I can pick out the apricot notes they speak of and I LOVE that! It’s very delicate and pretty. The peach notes are picked up on the end sip and on to the aftertaste.

I really think this is one of my fave silver needles to date! Spectacular!

I have very little experience with white teas (not none, but almost)… however, here goes…

The tea buds themselves look amazing. They are large, covered in fur, and a pretty silvery color. They don’t give off a lot of aroma, but you can detect something sweet.

I dumped about 3 tsp worth (probably 3g, which looked like a ton) of leaves into the warmed teapot and set the lid on it for a moment to deal with something else. When I was ready to pour the water over them, I opened the lid again to smell, and it was amazing – just like grilled asparagus or another grilled veggie! It wasn’t smokey, but somehow it had a grilled-like-veggie aroma. That was probably the highlight of this tea for me, actually.

Later, once I had poured the tea into a cup, I could definitely also detect dried apricot (as they describe) as well. None of the grilled-veggie flavor or aroma made it into the cup. The flavor of the tea itself was very mild. It was indeed smooth, but even after drinking through the 6g sample, I’m not sure I could describe the flavor very well, because it was extremely light.

Overall, while it is subtle, I enjoyed it enough simply because of the aroma that came from the warmed needles and the liquor. This may be a really enjoyable white tea for someone… but it wasn’t an experience that made me wonder how I missed white teas all this time.