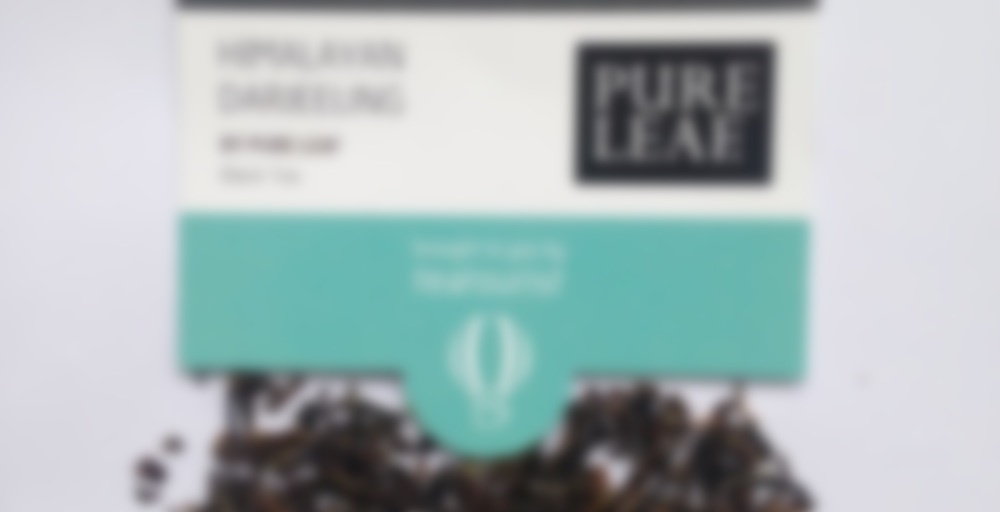 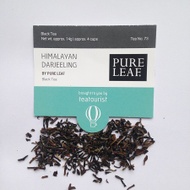 I made a cup… and in an act of pure disaster managed to spill the whole thing over my desk… What a cluts… After wiping up the spill, which took many paper towels, I settled down with a second cuppa. I’ve had a couple of different types of Darjeeling recently and they’ve all been so different! What surprised me most is that the classic muscatel notes of Darjeeling were really weak. Instead, this tea adopted a light tobacco flavour. It’s a nice brew but, despite it’s Great Taste award, it’s an unremarkable Darjeeling.
Enjoyed: As a post-lunch pick me up at the office.
www.TastetheTea.co.uk