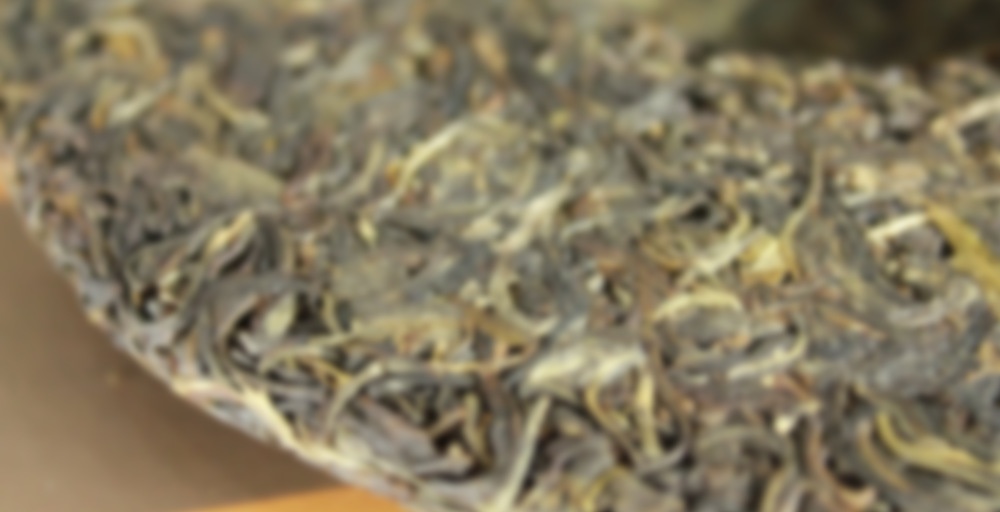 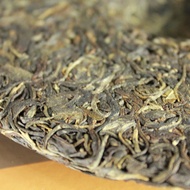 2009 Douji “You Le” Raw Puerh Tea Cake 357g made with “You Le” area tea leaves only. You Le Mountain is one of the Six Big Ancient Tea Mountains. Produced by high-end Douji Tea Factory.

The smell of dry leaves in warmed teapot is just indescribable. It smells of something very very concrete, I just don’t know what it is. It reminds me of forest fruit jam or marmalade. The tea broth of the first brew is very thick and it becomes golden and transparent in later infusions as the tea leaves work exposed to air and water. I have been continually sticking my nose into the leaves for half an hour to be able to describe the aroma of wet leaves and it is typically gushu-ish fruity style, rather lighter and sweet, in contrast to the taste of the flavour. The flavour could be probably best described as soft sweet with higher bitterness and some astringency which altogether creates a nice symphony of tastes. After the sixth or seventh brew the color turns sparkling golden and the bitterness tones down in a very nice constellation, as if the tea got something MengKu-ish within to offer, a slight trace of bitterness which never paralyzes nor disappears, it just stays there and it gets smooth but long lasting. The aftertaste brings a tone of grapes.