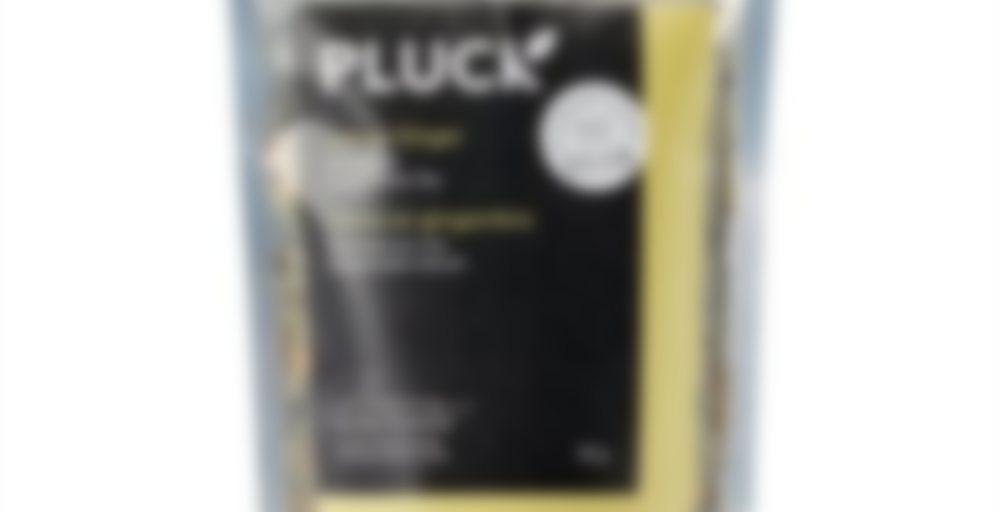 I did a tea sample reorganize earlier in the week and, while doing that, I noticed that I only had a cup worth of this tea left – so I sipped it down earlier this week. It’s a nice lemon ginger profile; more lemon typically although I felt like there was a fair bit of ginger in this last cup too. Maybe some that had fallen to the bottom of the pouch? I like that I can taste the white tea just enough to justify it’s use, but it’s flavourful and soothing too.

I probably wouldn’t buy this again just because I think I’ve learned that I prefer that lemon ginger profile to be caffeine free, but this was a pretty nice tea overall and I enjoyed having it in my stash. It feels nice to sip it down though – it was probably one of the oldest white teas that I owned.