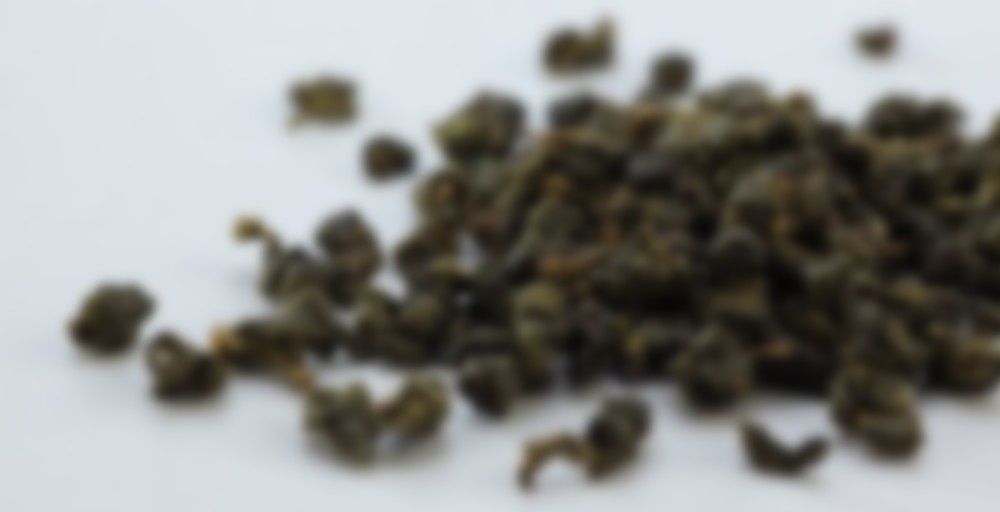 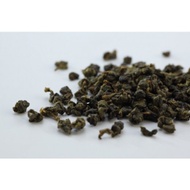 The unique creation of our farmer, the Golden Oolong marries the soothing aftertaste of Dongding Oolong with the refreshing floral aroma of Jade Oolong.

The Golden Oolong is a perfect entry into the delightful world of Taiwanese Oolongs with its alluring taste and beguiling fragrance.

Good as gold? You bet!

The Golden Oolong exudes elegance in every aspect, like your first crush that you felt was simply perfect in every way except she seemed unattainable.

A misleading façade really, since she is actually sweet and amiable, really like the girl next door.

Today is apparently the day of the Golden Teas. Well, at least this one and the last one that I had … but it wasn’t really intentional. I just grabbed tea from my seemingly endless supply of samples that I have yet to taste and this is what I came up with.

And I’m glad that I did, because this is awesome. It’s a bit different from a typical ‘green’ Oolong in that it has more focus to it … the floral tones are sharper. This is not a soft, delicate Oolong, the flavors here are well defined and really pleasant. Honey-esque tones bring sweetness to the cup. It is remarkably smooth from start to finish, and the astringency works together with the floral notes to provide a sort of tangy, tingly sensation at the finish. The aftertaste is sweet and flowery.

A very nice Oolong, I like it when I get a nice surprise like this from an Oolong!

While infusing I’m picking up an aroma combo of Veggies, Flowers, and Mushrooms! I went the suggested 45 seconds.

On the tongue – it’s floral and vegetal but also slightly sweet. I can pick up honey-notes but they are more of the malty-side of honey and not-so-much the sweeter-side of honey, if that makes sense.

It certainly DOES have a unique taste/flavor. I appreciate that very much! I can’t really compare it to anything else I have tasted…and I LOVE that about it, too!

As it cools at room temp I can taste it morphing into more of a greener oolong.

Excellent Oolong to Stew over :)

Thanks to Derek at Peony Tea S. for a free sample of this tea during their shipping times test!

Although the instructions indicated 4g of tea for 100mL of water, I went with 5g of tea for ~200mL water (though I kind of regret it now, so will probably try the recommended infusion method later). I also left the tea in for twice the recommended infusion time, as after 45 seconds, I didn’t think the tea would have much flavour. And sipped it, and burnt my tongue :( Anyways…

The aroma from the tea is of a light sweet oolong, but I have to note that I also took a sniff of the wet leaves, and got this crazy sweet seaweed aroma! Absolutely delicious! Kind of like those sweet, seaweed-wrapped crunchy snacks. Delish. I wish the tea smelled/tasted like that, but I suspect it won’t.

Sure enough, the tea doesn’t taste quite like that, but there is an absolutely delicious, mouth-enveloping sweetness. I want to call it rock sugar, but it’s much more complex than that. It’s a familiar flavour; I assume I’ve tasted it before with other oolongs. It’s one I could sip for days, though (until it got to be too sweet). The sip finishes with a nice oolong aftertaste, which is absolutely divine. There’s a bit of a vegetal flavour interspersed in here, but it’s not prominent, as the sweetness really takes over. I suspect subsequent infusions to become more vegetal and less sweet, however.

This tea is definitely a winner! I think I was quite pleased with all the selections I was sent as part of this testing process, so hopefully I will have the funds to make a purchase from Peony Tea S. sometime in the near future!

ETA: Second infusion (2 min/90C) still smells rather sweet and delicious. The cup’s a bit stronger this time, perhaps a touch oversteeped (it’s a little metallic), but other than that, is still quite sweet and pleasant, and not as vegetal as I was expecting.

This was a free sample sent as part of the test posting by Peony Teas. Thank you, Peony Tea.

I opened this by mistake, would you believe! It was early and I was still half asleep. I had intended picking up Peony’s Fengqing but this jumped into my hands and I am pleased it did.

Little nuggets of gold and green in my teapot. The liquor is golden and the aroma is orchids and honeysuckle. Tasting it, it is creamy with a light honeysuckle flavour. I used to love sucking the nectar out of honeysuckle as a kid. This tea is perfect for a Sunday morning as it revives me gently with its delicate sweetness. Now to get on with my work.

I came home from work, still super sick. And I really really wanted an oolong. This one seemed like it’d do, so I got everything together and brewed up the sample. Thank you, Kittenna, for sharing!

I’m afraid I can’t really taste/smell right now, but it’s just what I wanted. It’s a complex floral tea. Tastes and feels like an oolong. I’m having fun watching it expand, too, which is honestly part of why I wanted to drink it.

Yum. Definitely something I’d try again if I came across it.

Tomorrow is a day off, and then Wednesday it’s nose to the grindstone again to find more work. :D