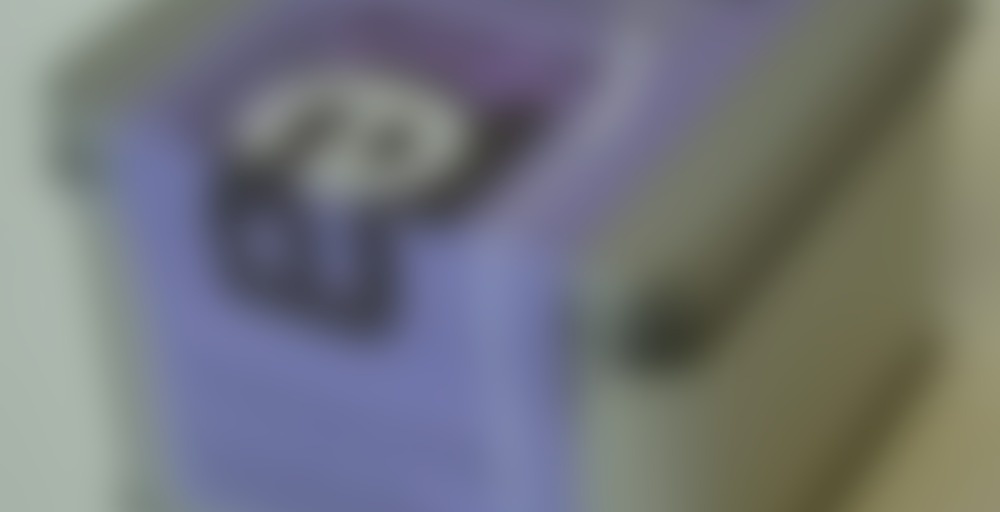 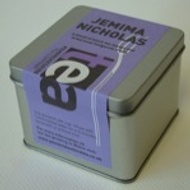 by Pembrokeshire Tea
--
You

Named after the local heroine who lead the men and women of Fishguard into battle with the French during the last invasion of Great Britain in 1797. Legend has it she single handedly round up 22 armed french soldiers, armed with her pitchfork and locked them in the local church until re-enforcements arrived from the British Army.

This is our most popular tea blend, a very refreshing take on afternoon tea with hints of passion fruits.

This tea is best drunk with boiling water, a slightly longer infusion of 3-5 minutes and can be drunk with or without milk. -One new recommendation from a customer with this tea is adding a slice of lime. A pitchfork is entirely optional but would help to stir your tea.