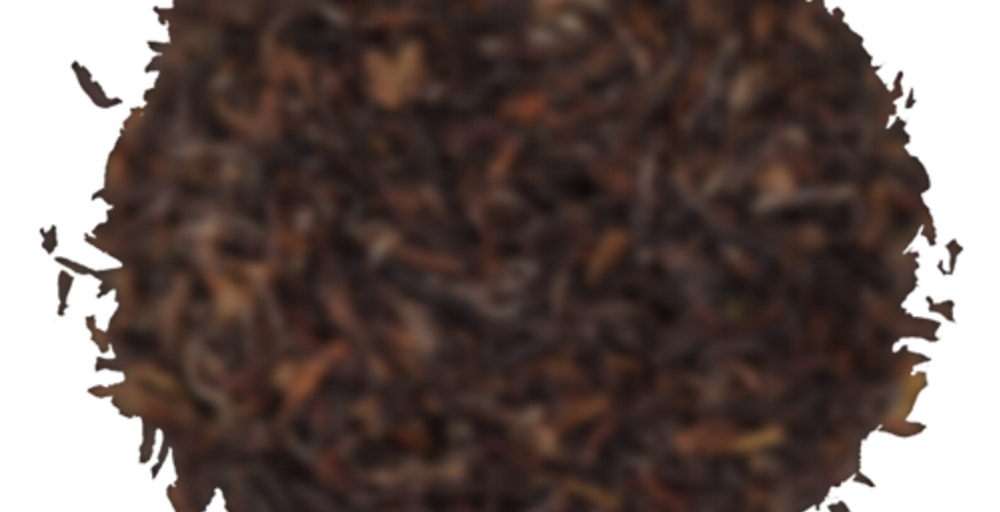 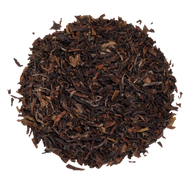 by Parched Tea Company
77
You

The tea is for you, and as there’s only one you we have sourced Upper Namring an Estate Black tea from one of the highest altitude tea growing regions in the world – the Himalayas. A high quality 2nd flush tea TGFOP1 (Tippy, golden, flavoury, Orange Pekoe Grade 1 – none the less) Indeed, legend has it even Queen Victoria on visiting the estate stated it was truly, an ‘okay tea’.

The Taste has a perfect muscatel character, offset by a delightfully sweet grape-like aftertaste on the palate. The leaves infuse to light coppery-green liquor with a slight floral scent. The Darjeeling is to premium tea what champagne is to fine wines with a milder taste than most black teas.

I keep trying to find a darjeeling I think might be a suitable replacement for the Good Darjeeling I left at home. That tea was perfect. So when I found a darjeeling at that table at the market, I figured three quid was worth giving it a go.

I’m getting, at first I thought it was smoke, but more like – grass, trees? Dirt? Yeah, a bit of dirt. Not in a bad way, though; rather, it’s a clean sort of earth, if that makes sense at all. The darjeeling muscat comes in toward the end, but tiptoes in quite quietly instead of marching in and shouting I AM DARJEELING, and I’m getting a touch of astringency. Maybe I should have given it a minute less.

Actually, it’s better now that it’s not piping hot. I’m getting more of the sweet raisiny note in the aftertaste and the clean earth flavour is less prominent. I think this is one to neglect on the kitchen counter for 15 minutes after taking the leaves out, THEN drink. Oh, now it’s yummy. I’ll still experiment with brewing time a bit, just to see if I can get the very most out of it.

And now it’s cold, and it’s really good cold! Not iced, not cold brewed, just that sort of lazy I-forgot-I-was-drinking-tea-and-I’m-in-a-drafty-room cold. Even better than warmish.

It’s still not my Good Darjeeling, but I’ve come to the conclusion that nothing ever will be.

What was your good Darjeeling?

It was Darjeeling Sungma Summer from Adagio. I don’t know why, but it just ticked all the darjeeling boxes for me!