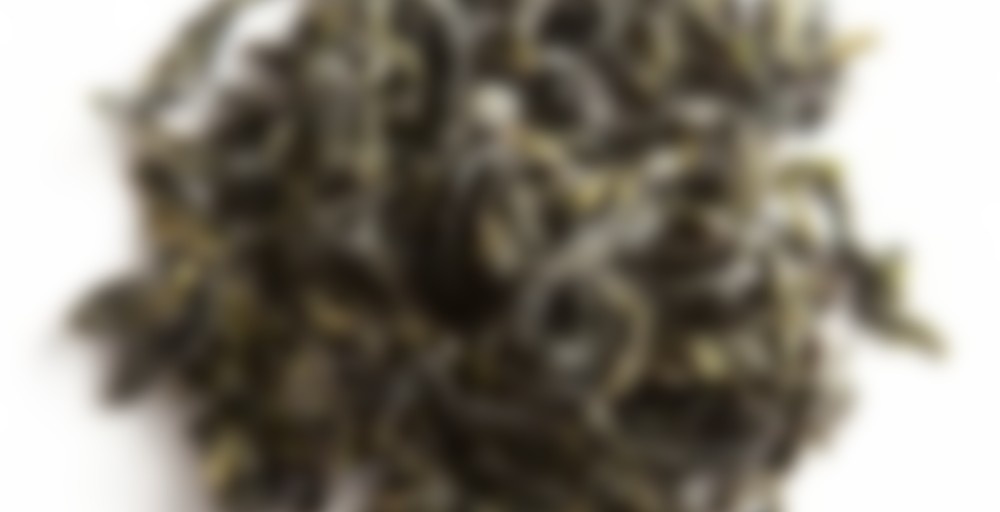 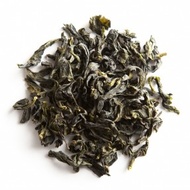 by Palais des Thes
79
You

Light fermentation: 10%.
This is one of the most celebrated teas from Taiwan. Its Chinese name is “wrapped in paper” and reminds us that this tea, before fermentation, is wrapped in a white sheet of cotton paper to preserve the delicacy of its leaves. A very beautiful tea with large, twisted leaves that produces a pale yellow beverage, with a flowery, almost peppery taste that evokes narcissus and jasmine flowers that majestically associate greenness and mildness.

First of all, Denmark now has Princess Athena Marguerite Francoise Marie. Very untraditional name, Athena. I’m not sure if it’s a more common name in France, seeing as how Princess Marie, the mother, comes from France. As she’s only number 10 in line to the throne so it’s not exactly likely that she’ll ever be queen of Denmark, so her parents can get away with being more personal and less traditional in their choice of names. Although Prince Henrik, who is the youngest of the little princess’ older brothers, is named after the Prince Consort. (I remember when he was christened. That was one proud grandfather that day!)

In the circumstances of the royal christening with French ancestry, (on both sides, actually, as the Prince Consort is also originally from France) I thought a French tea was in order. So therefore I picked a Chinese oolong. Well, it’s a French company. You all know what I mean anyway.

Anyway, that left this one which had leaves dark enough looking that I thought it was much more fermented than it was and consequently steeped as such. As it turns out, it’s only 10% fermented… Well, plock. I tend to feel more comfortable giving greener oolongs a lower temperature than darker oolongs, but hopefully it won’t be very relevant.

Secondly, I see in the company’s description of it that it has a fair amount of floralness to it, particularly along the lines of narcissus and JASMINE! I can’t win. I just can’t win. But I suppose when it’s a naturally occuring note there’s always the chance that it won’t show up like that for me. One can only hope.

The aroma is definitely floral in a heavy sort of way, like a small room full of flowers that haven’t been aired out in a while, but not more so than these green type oolongs usually are. I can still get the slightly earthy notes that reveals it to be an oolong. There’s nothing particular about the aroma that really sticks out as interesting or unique here.

The flavour is sweet and does have that jasmine-y note to it that the description mentioned. It’s not as overwhelming as actual jasmine scenting and doesn’t make me feel like I’m licking flowers, so I can deal with it here.

Under the floral notes there is a toast-y oolong-y note, and a slight twist of proto-bitterness which tells me I would definitely have benefitted of taking the temperature down a notch or two. It’s only there because I checked for it though, so I don’t feel like I ruined anything or am missing out on anything.

Again, there’s nothing here that really strikes me as unique or in any other way special. It’s a fairly anonymous sort of tea this, rather disappearing among so many of it’s other far more famous green oolong sisters (green oolongs feel mostly female to me). Pleasant, but anonymous.

I would imagine that Athena is not all that common a name in France, except among those of Greek ancestry. But the rest of that baby’s name sounds mighty darn French! :)

According to an article I just looked up, Italian, Greek and Spanish names are currently flourishing as baby-name choices in France. However, Athena is not in the top 10 for girls (but then one wouldn’t want a royal baby to have too common a name!):
GIRLS

A lovely light oolong. From a sniff of the dry tea you’d expect this light, faintly smokey, slightly raisiny smelling tea to develop into something good. What comes out in the glass is a pale golden yellow tea, with well integrated hints of straw, smoke, and grass beneath a bright nearly floral (but not really jasmine) scented top note, that is delivered in an overall buttery smooth liquor. I can’t understand why the previous reviewer denigrated it, however we disagree on jasmine scented teas and perhaps that’s why.