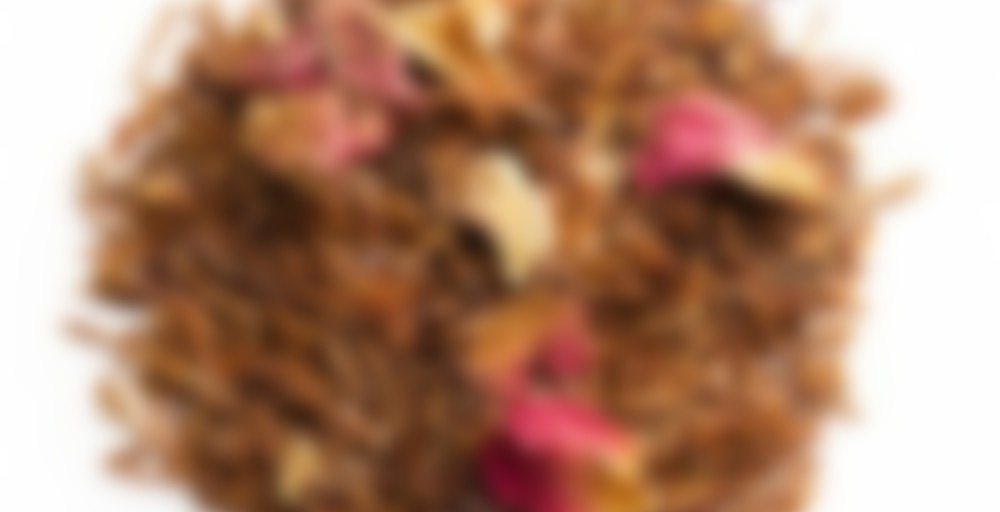 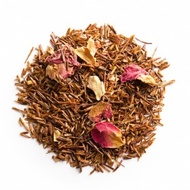 by Palais des Thes
76
You

Native to South Africa, the Aspalathus linearis, or Rooibos bush as it is commonly known, is a different plant from the tea plant, which gives a pleasant beverage with no caffeine and almost no tannin.
Prétoria is a delicious red tea, scented with wild cherry.

I never actually posted about this! I shall immediately see to fix this oversight.

Now, this one I bought because of the whole explore flavoured roiboos phase. The thing is, for the longest time I didn’t think I liked the stuff at all. And I didn’t. Not plain anyway. But then I discovered that when flavoured it can actually be really quite nice. So I was exploring the selection that the boyfriend brought when we moved in here and found out that that first one wasn’t actually a fluke as I had suspected it might be.

Fruity flavoured rooibos is quite nice actually! So then it made me want to buy some too, so when I was re-stocking from LPdT, I looked at what they had. Not much really. At least not much that struck my fancy, but they did have this cherry flavoured one.

Which brings me to my second reason for the choice. I want a cherry flavoured black. Not cherry blossom, but cherry. I know it must exist, but I’ve never seen one that I can recall. At least not one that wasn’t bagged and cheap.

Buying this one seemed to be a two birds one stone sort of deal, so I did it.

Initially I was a little disappointed. It wasn’t as cherry-y as I had imagined and/or hoped for, and to be quite frank, there was a hint of soapy flavour to it. The boyfriend thought it was nice though.

Stubbornly I pressed on, and to my amazement I have discovered that this stuff has been growing on me. I’ve had it several times now, and I have a completely different experience of it now from that initial one. It’s still rather more rooibos-y than cherry-y, but it’s okay because I’ve got used to it, and that impression of having got shampoo in my mouth while showering has disappeared as well.

Even if the fruit is not nearly as strong as I would have preferred, I’ve decided it’s okay. It’s not going to be my gate-way into unflavoured rooibos or anything, because frankly, I’m not interested in plain rooibos. I drink it for the fruit addition and for how that plays with the rooibos flavour.

So yeah, in time I have grown to be quite pleased with this purchase, although I don’t think it’s necessarily one which I will have to repeat. I also moves some of it to a separate tin and added a vanilla pod a la JacquelineM and I have to say the result of that was very pleasant indeed. I prefer that vanilla-fied version actually, but I have become sufficiently pleased with this that I don’t feel like doctoring up the rest of it anyway.

there is a pretty common to find (because blended by D&B and lots of european tea resellers get their stock from D&B) called (often) Mon Chéri, which is cherry and chocolate. It exists!

Yes, but I want it without chocolate. Just cherries, nothing else. I find chocolate rarely really works in tea.

You could try adding dried cherries to one of your favorite black teas and brew it that way….

It is not a bad rooibos with cherry aroma, but I’m not an huge fan of the mix :)
I prefer rooibos des lords and windhuk.
This is worth to try it.