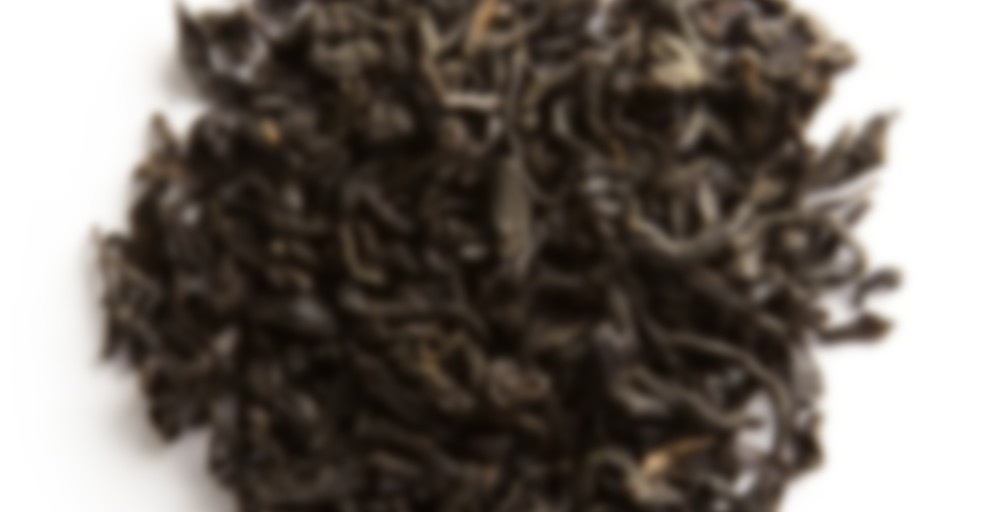 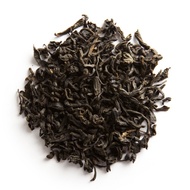 by Palais des Thes
86
You

A smoked China black tea. The finest and lightest of teh smoked teas. Very good with a meal, such as savoury breakfast.

Here is an LS that Auggy shared with me in the most recent care package. It was had on the morning after a family outing when quite whacked and rather in need of a good strong morning tea.

And here we ran into a problem, because this particular LS is actually rather mild. Oh well.

The leaves were quite smoky and the aroma was as well, but the flavour, especially when it started cooling down were only just mildly so. Quite sweet and a bit fruity and it had a sort of mineral, chalky touch to it, but not really the sort of kick in the face that I was hoping for under the circumstances.

That doesn’t mean it’s a bad tea, because it’s not at all. It’s just more of an afternoon one than a morning one, and this is going to take some getting used to as I’ve always thought of the smoky ones as morning teas.