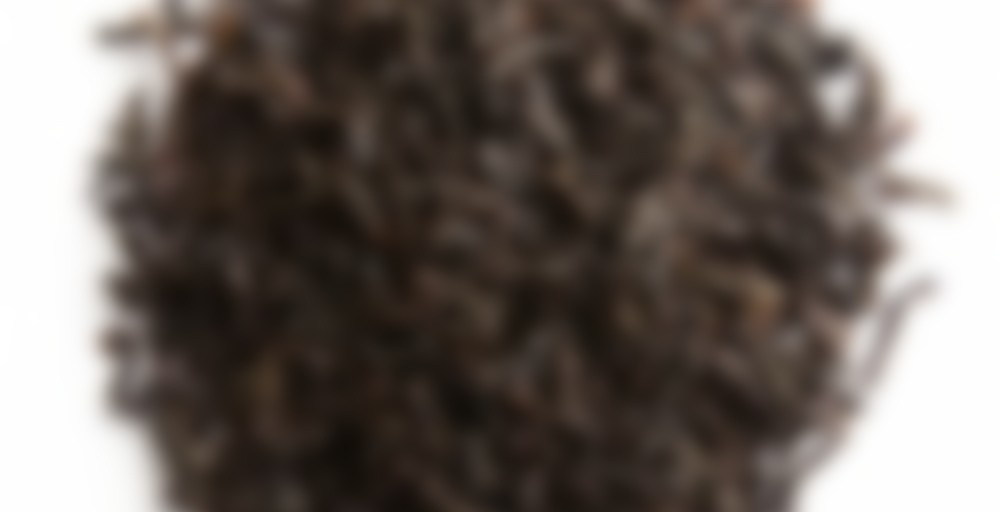 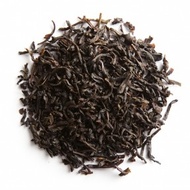 by Palais des Thés
69
You

A taste of the famous English toffee with a harmonious blend of the natural essences of vanilla and cocoa.

Another one from the massive LPdT order, and another one of the ones that I was very excited about trying. Just the name!

Taste the word. Toffeeeeeee. It’s an onomatopoeia (look it up), that word.

They’re all chocolate-y and vanilla-y, and all in all it turns into, like, super-caramel, even though it doesn’t actually say anything about there being caramel anywhere in this at all. But there must be, mustn’t there? Or how could they call it toffee?

After steeping, it’s the same picture of super-caramel. It’s smells all rich and butter-y. It’s like a vanilla fudge! It smells like a sweetie shop! Even if I find I don’t like the flavour I might still make it now and then just to smell it.

This is either really really REALLY good, or it’s unbearably cloying. I’m concerned now. pokes it

There are NO WORDS!

First some cocoa, then vanilla and then a soft, fudge-y, butter caramel-y finish.

You know how I always said that Kusmi’s caramel black was my perfect caramel? Let’s just say it suddenly has competition.

I’m in no state to be more detailed than this. I’m so blown away, I can’t think. Socks are well and truly knocked into orbit.

I love reading your tea notes. They make me feel better when I am feeling blue. Especially this one. I picture you to be a hyperactive kitten. Must be the ceiling cat.

Well that one just went on my list. :D

I am going to have to borrow “oh my ceiling cat.” I burst out laughing, I love it!

I just ordered some stuff from them yesterday. :)

I have been thinking about ordering from them for ages!

You’ve got me drooling. Luckily I have Banana Oolong to comfort me. I really need to start poking through the offerings of other tea vendors…

I don’t see this on their US website, how sad.

love. this. tea. Thank you kittylovestea for this one! I have to do a side by side with the caramel toffee tea from damman that shmiracles sent me but i think this one comes out on top. Really loved the creamy caramely/toffee taste this morning a whoooollle bunch! mmmmm so glad i have a little more of it than your average small swap ;)

Mmm, that sounds so good!

This one is lovely. I thought it was a little like drinking fudge. :)

Hmm, can’t remember seeing this one in the shop in town – must have a look! It sounds lovely.

Thank you NofarS for this swap.

The tea whilst raw has a sweet yet dark vanilla essence that resembles vanilla toffee sweets.

Once brewed the tea has a delicious sweet toffee/fudge smell that makes me want to devour it. I adore fudge, it remembers me of childhood holidays in Cornwall and visiting handmade fudge shops.

A drop of milk has been added. A few sips reveal a smooth, dark liquid treacle affair that is not chemical in taste. Added a zero calorie sugar. The sugar has made it much more toffee like with it’s added sweetness and the vanilla appears to be stronger. The black tea is in the background and I cannot say much about it especially… it’s not malty or floral…perhaps the best I can say is that it’s rich.

A nice blend that is tasty enough to cure my fudge cravings. Delicious!

I somehow forgot to log this the day I had the first sample. It was yummy. But I guess I was busy at work and forgot about it.

This steep is a sipdown from my sample from sil I got recently. Anyhow, I have had a headache off and on since yesterday afternoon and slept in a bit. Snuggled with the hubby a bit too. So I like a nice strong black when I have a headache, and usually gravitate to a straight black. Since hubby tends to prefer straight black with milk and sugar over super frou frou teas, I usually make some for both of us. I was going to make some Keemun from Red Blossom that also came in my sample box, and he said fine to, but then I said, “or I can do this black one with toffee, do you want to share that?” and of course he said yes. I know my man and his caramel toffee sweet tooth, so I made this up for us both, and used a large spoonful of sweetened condensed milk (still out of regular milk) each. So we each have a super creamy and sweet black tea with a touch of toffee in there, which is comforting. I just want to gulp this down.

I bet if I had used the dark chocolate milk in here, he would have swooned. Chocolate and toffee? :P

This is a pretty good tea, and tells me that I need some kind of maple/caramel/toffee type of black tea in my rotation. I’m gonna look on the ground first, before looking to the interwebz for some. But this is good, so I will keep it in mind.

Decided to try this again today. I had it steeping for two minutes at a lower temp, tasted it and put it in for a minute more. It is still tasting a little bitter, but it is better. When I add a little creamer it mellows out the bitter and I’m left with a more roasty depth which is nice, but it still isn’t amazing. I’m remembering getting a better cup out of this tea at some point, but don’t remember what I did to get it.

Tried this with milk, brewed stronger. It tastes like a cough syrup to me. A very chemical taste to it – probably from the added tastes. No no no no no.
Going to chuck this away and brew a proper cup of tea

When I received this tea from my French friend, my boyfriend decided to try it…. and he loved it! He piqued my curiosity and I decided to try it weeks later for my french blog. And I liked! If you love cacao, vanilla and caramel, it’s really a good combination. But, but I found that there was a lot of bitterness.

This one is just not for me :(

Thank you for sharing Dustin. I am definitely getting the toffee flavor but I am also getting a lot of base and I am just not loving it. I really can’t put my finger on why but the two flavors are just not blending the way I hoped they would.

Another sipdown from my Sil collection.
When I drank this before, I sweetened it, but today I drank it straight up, nothing added but water. I know that if it was sweetened, the english toffee flavor would be more present, but I enjoyed the dark unsweet quality of it today. It reminded me of some kind of pipe tobacco aroma almost, a sweet vanilla kind of pipe tobacco, not burning, but in the pouch.
399 teas to go!
(no, I don’t have fantasies of actually polishing off ALL of my teas, but little terri likes the countdown :)