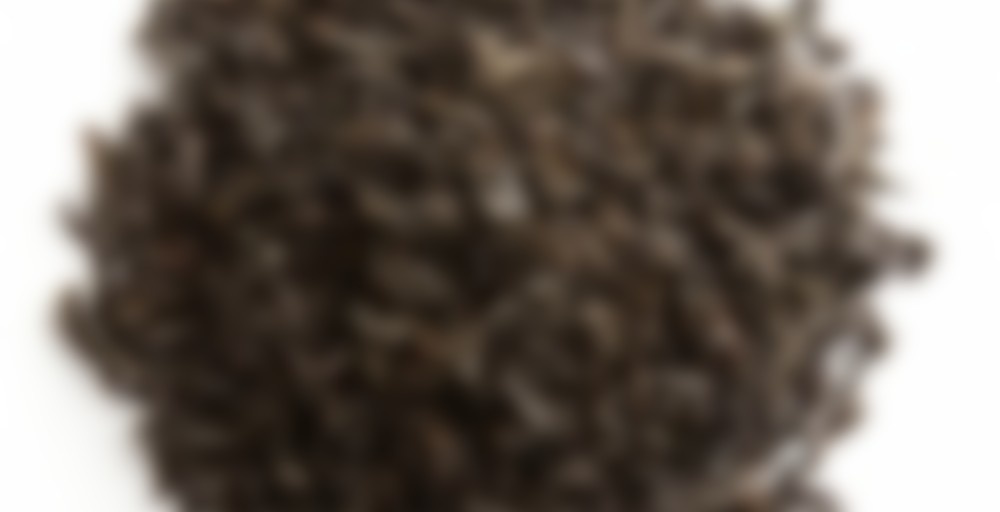 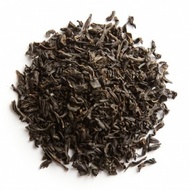 by Palais des Thes
79
You

Black tea flavoured with lychee, a traditional blend in China.

Finally, the lychee. I can see why some people think lychee has a chemical sort of smell, and maybe it’s one of those things where, in order to fully enjoy lychee flavoured things, one needs to be familiar with the flavour of actual lychees.

I happen to think they’re very tasty, but they’re a rare guest around these parts and often expensive.

This tea, I think, captures the lychee flavour very accurately, and it does so without overpowering the tea base which is even better. It’s lychee-y and sweet, and cteresa if you haven’t already tried this one, I think it would be right up your alley.

I have been considering an order from them for ages. If they win ( right now it´s between them and Harney, I do want Queen Catherine, the woman was practically a neighbour of mine) I will definetely get this one. Lychee tea, very often, the chinese traditions are just right.