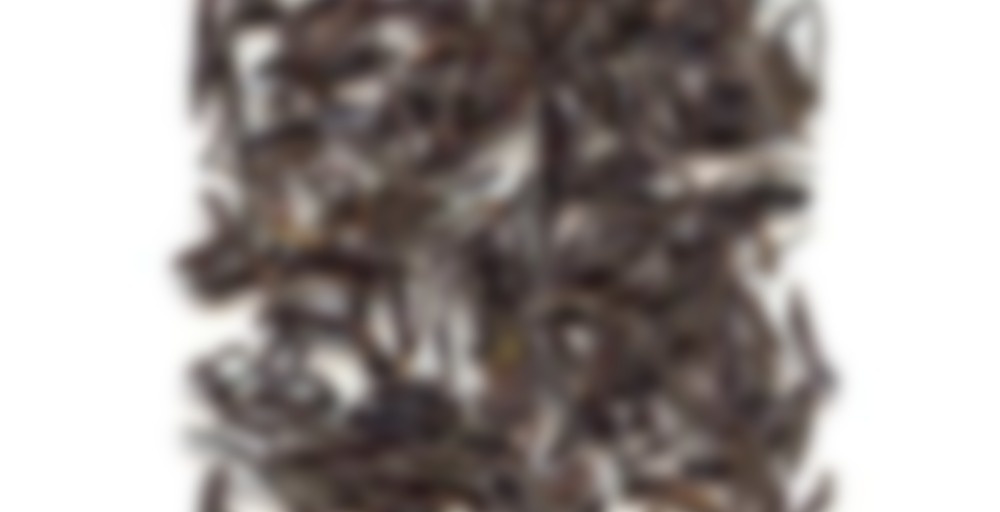 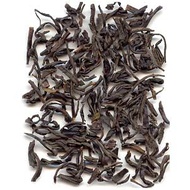 by Palais des Thes
80
You

A fine, delicate tea and a great example of Qimen teas.

Look at me with my posting! I’m sharp and kicking bottom. It’s 1pm and I’m steeping this as my fourth cup today. I shall be in a constant back and forth to the bladder unloading station for the rest of the day, I expect.

This one came to me from ssajami and I have high expectations of it. It’s a Keemun, how could I not? It smells exactly like one too. Grainy and sort of pseudo-smoky with a touch of something floral. And also quite sweet and caramel-y. This is a very good smell, this smell that I’m smelling! So rich and creamy and sweet, it reminds me a little of creme brulee, although not as much as the Clear Jade Orchid oolong from Shang Tea does. (That one is crazy creme brulee-y!)

Gosh, it’s very sweet in flavour as well! There was one note in there; I caught a whiff of it for a split-second just before swallowing and it was pure sugar. After just this one sip there’s a feeling of aftertaste expanding in the mouth like an explosion. It starts at the taste buds and then grows to encompass the entire mouth until it feels almost as if the cavity itself is really getting bigger.

Okay, that description was mildly icky, but I hope you get what I mean here. I do hope you have all had at some point in your life a tea with an aftertaste that does this. It’s so… strange and weird and good.

Anyway, back to the flavour. It’s a quite smooth tea with an almost milky feel and very sweet as well. Quite akin to caramel but not 100% there. Not yet. Like the flavour nuance just before caramel.

There isn’t much in the way of grain-y flavours, though. I’m sort of missing a bit of rye bread-y bite to it, and the absense of that gives the impression of a very mild tea. A bit shy. I should have liked it to have a little more oomph to it.

If it had had the grainy notes, I could have gone on and on about that and about the comparison to proper danish rye bread and how that differs from the stuff most of the rest of the world calls rye bread, and the pros and cons of same. As it isn’t really there, it’s rather difficult to say anything about it.

That sweetness, however, that is spectacular and it’s worth every single point here. Not a favourite Keemun for me at all, it’s far too well-behaved, but definitely not a bad one either.

my first Quimen so… I like it wel, i drink it often while watching the childrens taking their bath, at home, after the work. I like its sweetness and character. I will certainly try others Qimen after this one!