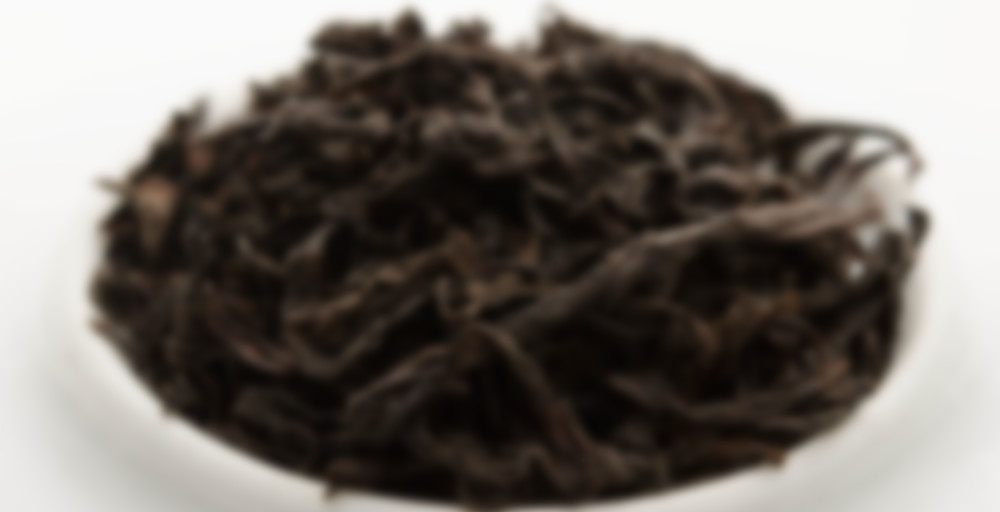 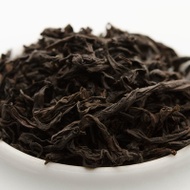 Good clear rou gui fragrance. Given a strong medium high roast in October 2018. Since then the roast has calmed appreciably and this tea has come into its own. It has gained some smoothness. One friend commented: “enjoyable aroma, the hot leaves like melted chocolate”.

This was another of my older sample sipdowns. It was also a tea that I struggled to rate. In general, Rou Gui and I are not the best of buddies. I often find it too woody and chewy, but for some reason, I do better with the Rou Gui offered by Old Ways Tea than that offered by many other vendors. I knew I liked this one as soon as I tried it for the first time, but I had difficulty determining just how much I actually liked it and how I would rate it compared to some of the other Old Ways Rou Gui I’ve tried.

Looking back on my notes as I write this review shedded a lot more light on this tea for me. It’s really no wonder I struggled to score it because it was very deep and complex and took a few interesting twists and turns. This was a very good Rou Gui, though it was at times daunting to analyze. I am now very much looking forward to the 2019 Handmade Rou Gui that I have yet to try.

This is one of my favorite teas of the Oldways yancha lineup. The first few infusions had a prominent berry note that I can only describe as raspberry. Through the session, it moved more towards a smooth, sweet creamy caramel.