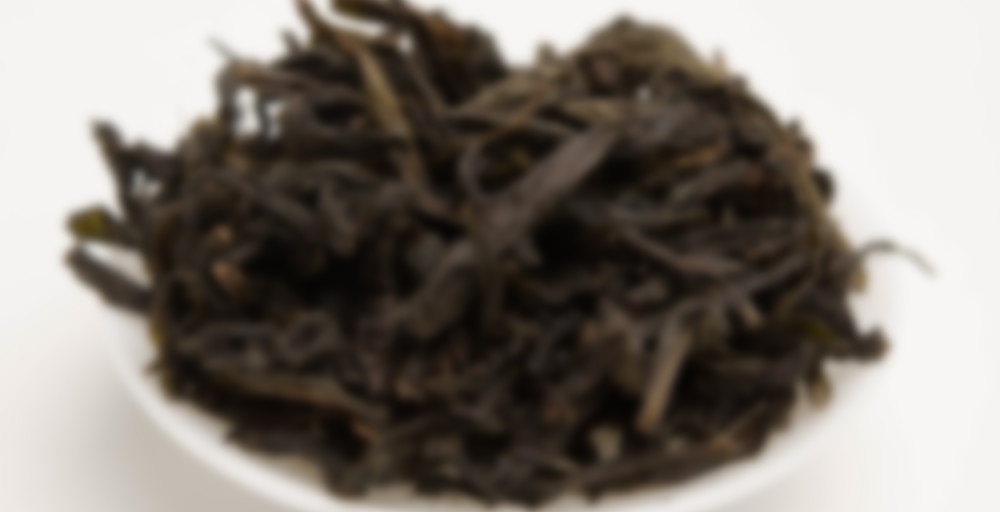 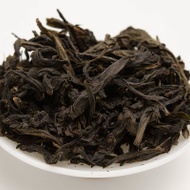 I’m quite happy to be able to share some of this tea with you. This tea is from my mom’s best friend who went to get the wet leaves. A village in the mountains above my aunt’s house has a garden of old trees that have gone wild. The trees are old, and at a high altitude for Wuyishan. The villagers collectively harvest the trees and sell the wet leaves. These leaves cost a few times more than the usual market price! The resulting tea is well worth the effort. This tea has a clear Lao Cong and Shui Xian flavor.

This ‘high mountain old bush’ Shui Xian is a subtle and refined rock oolong. My impression after drinking it is of horchata, like if you took the essences of fresh rice milk, floral-woody cinnamon, floral-sweet vanilla and sugar then combined those with the characteristic minerality of yancha in a spring water-like body, you’d almost have this tea.

I say almost because there is also a prominent orchid florality, a note of dry-roasted almonds skins, some delicate berry tones, and a hint of custard. A feeling of wet moss and mushrooms.

Okay, I’m back with some more reviews. I thought I was going to have time to post a couple yesterday afternoon, but I ended up driving to Flemingsburg for a job interview with the KY Department of Transportation. Truthfully, I did not want to go due to not feeling particularly well, but I decided not to turn down the opportunity. It was cool. I got to hang out at the Fleming County Public Library and see a pretty covered bridge and lots of attractive farmland. I also stopped in Morehead to wolf down ice cream and greasy food at Cook Out. I then drove home and immediately went to bed. Is it normal for a 35 year old man to go to bed at 7:23 pm on a Monday? Probably not, but it was enjoyable. I would do it again. Anyway, let’s move on and talk tea. This was another of my sample sipdowns from the summer. I had no clue what to expect prior to trying this tea, but it ended up being an excellent old tree Shui Xian.

This was an incredibly interesting and satisfying old tree Shui Xian with a ton to offer. I picked up some notes in this tea that I do not often find in Wuyi Shui Xian, but they worked. I also noted that this tea produced a liquor that had an incredibly lively presence and tremendous longevity on the nose and in the mouth. Everything about it just screamed quality. At this point, all I can really add is that I wholeheartedly recommend this tea. It may very well be among the best Shui Xian I have ever tried.

oooohhh, I’ll have to pull this out when I get back home.

Good job getting out and about. Interviews are taxing. Hope you got some good rest.