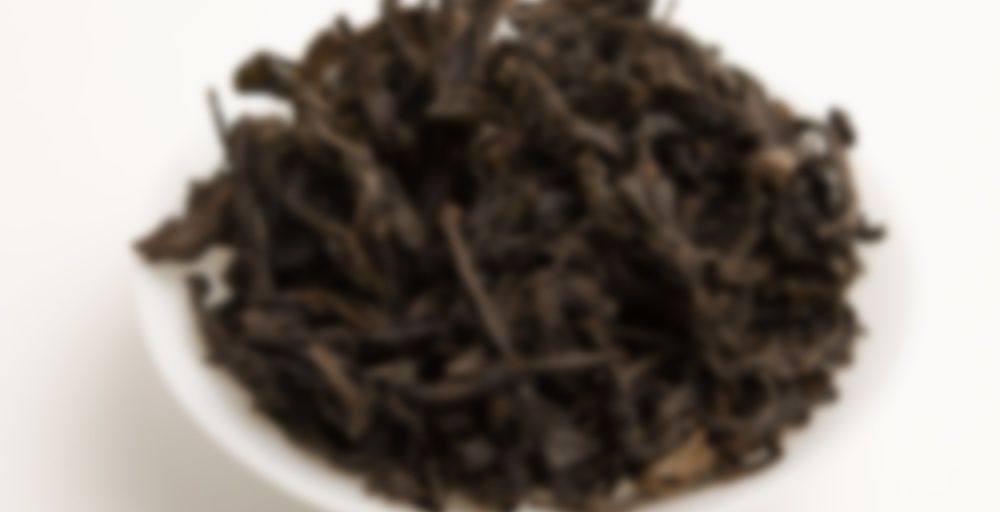 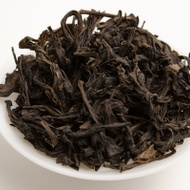 The Qi Lan cultivar was first introduced in the 1990’s from nearby Nanping. The name Qi Lan was adopted in 1996. The leaves are characterized by a long oval shape with deep green color. The surface is smooth and the blade margin has small waves. The cultivar grows well in Wuyishan and has quickly become a favorite of many.

Our 2018 Qi Lan has a medium roast that brings out the Qi Lan fragrance.

As of November 2018 the roast is still fresh, though ready to drink. It will settle into its prime over the next six to ten months.

Time to get back on here and get a few more reviews posted. My free time has been virtually nonexistent the last several days, so I have not been able to get anything posted on Steepster. I don’t want to fall behind again after making such great progress over the last month or so, thus I am staying up tonight to bring everyone some new reviews. You’re welcome.

This was one of my sipdowns from late 2020/early 2021. I think it was from my second attempt at reducing the number of samples from Old Ways Tea that I had lying around the house. I’m generally a huge fan of Qi Lan and tend to think that Old Ways Tea handles the cultivar quite well. This one was another winner.

This was a very complex tea. It was not the most focused tea of this type that I have tried, but its hyperactive, constantly shifting flavor profile was tremendously appealing. Qi Lan can often be balanced, restrained, and subtle, frequently emphasizing aroma over flavor and texture, but this was a very flavorful, exuberant tea that was consistently engaging. While there were times it could have reined everything in a bit, this tea was an absolute joy to drink and pick apart.

This sample is one that I somehow managed to miss finishing off from an older order, but it’s serving me well today! It’s nice and roasty with some really well defined notes of dark maple, tree sap, lucuma, and walnut!! Some of the midsession steeps had notes of cooked golden peaches as well, and a finish of plum skins! Really complex & beautiful – great inaugural session for this stunning gaiwan!