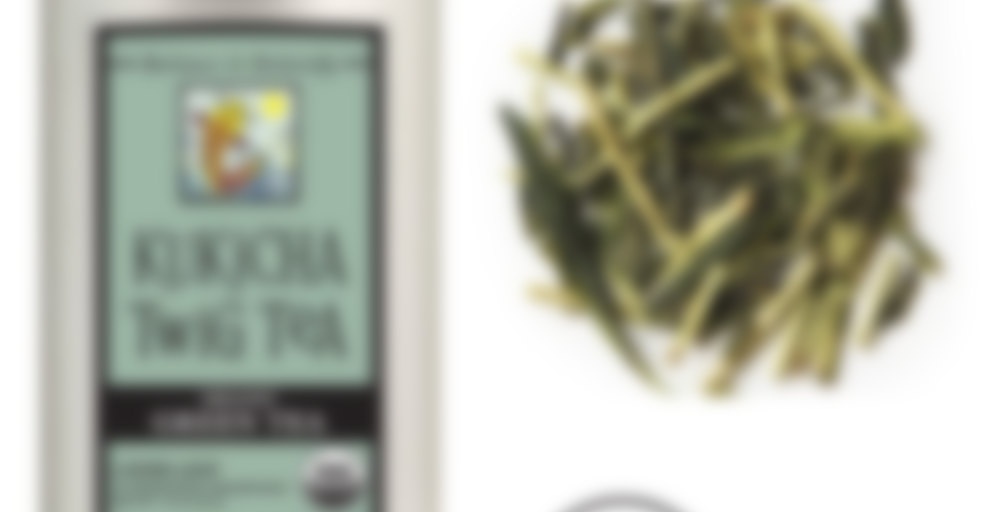 by Octavia Tea
75
You

With a sweet flavor, low astringency and gentle notes of chestnut and wood, this beloved Japanese green tea is reminiscent of a forest fairyland. Originally considered a peasant’s tea because it is composed of the twigs and stems as well as the leaves of the tea plant, Kukicha is now seen as a delicacy and is revered for its well-rounded flavor, powerful health benefits and overall balancing effect on the body.

So, recently I placed a decently large Octavia Tea order for a whole bunch of different samples. Fifteen, in fact. It arrived today, and I figured I had to dig in an try at least one tea. I let my sister pick out which one and, well, here we are!

I have to admit, I’m a bit skeptical about the quality of the straight teas from this company; I’ve sampled some of their teas before and they seem to excel much better at flavoured teas, not unlike companies such as Teavana or DAVIDsTEA.

The flavour isn’t bad, but certainly not a superb quality. Middle of the line, maybe? It’s a little grassy both in top note and body, with some other interesting tasting notes. The undertones and finish are somewhat nutty, as is kind of ‘trademark’ of Kukicha. The top notes is oddly herbaceous; it tastes very faintly of dill to me? Not totally sure where that’s coming from, but I do think it’s complimentary to the rest of the flavours.

It’s light overall, and somewhat buttery with some good aspects of green tea and then some other unique, tasty flavour notes. I’m feeling it!

Fun Fact: According to the Wikipedia stub for Kukicha it’s often added to juice for a children’s drink? I’d never heard of that BUT now that I have I’m tempted to try it. Do they do it like a juice infusion where it’s steeped right into the juice? Or it more the kind of thing where they brew up a strong batch of Kukicha and then combine it with the juice? I guess experimentation is the perfect way to find out.