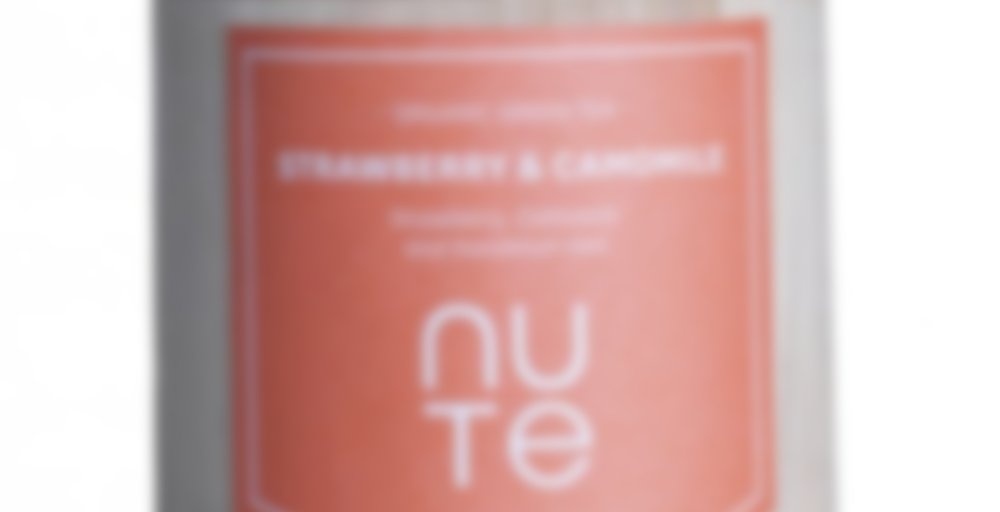 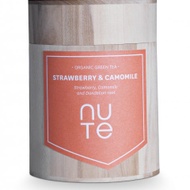 I was looking at the All Recent page here on Steepster and suddenly discovered that I fancied some flavoured green tea. I happend to have two satchets of this and so made one for me and one for Husband.

Strawberry and chamomile strikes me as a sort of natural combination of the sort where you think, “why didn’t I think of that???” which is why I bought the two sample satchets in the first place. The green tea base is not even all that important to me here. I want to see if strawberry and chamomile actually play as well together in real life as they do in my head.

Sniffing the satchet before pouring water on tells me that yes, they absolutely do. Aroma-wise anyway. What an ingenious combination! I don’t actually care that much for chamomile on its own, but I’ve come to enjoy it when combined with other flavours. The chamomile with honey and vanilla from Celestial Seasonings, for example, has turned into one of my all time favourite before bed beverages. Right up there with the Sleepytime Vanilla. I’m actually very hard pressed to decide which of the two I like best.

The aroma just when I poured the water on reminded me curiously of watermelon flavoured ice lollies, although the watermelon-y impression was very fleeting. It now smells mostly of strawberries but with a noticable chamomile floral sourness to it. I’m not picking much up in the way of the green base.

I can taste the green tea. I think, actually, that the green tea was responsible for that watermelon-y impression I had briefly when I poured the water on, because I’m getting that again as I sip. Chamomile and strawberry is indeed a very good combination, but I’m not sure it would have worked without the green tea. It’s like the green rounds it all off and stops it from becoming merely a sweet and sour experience.

It’s quite nice. I might get more of it in the future.