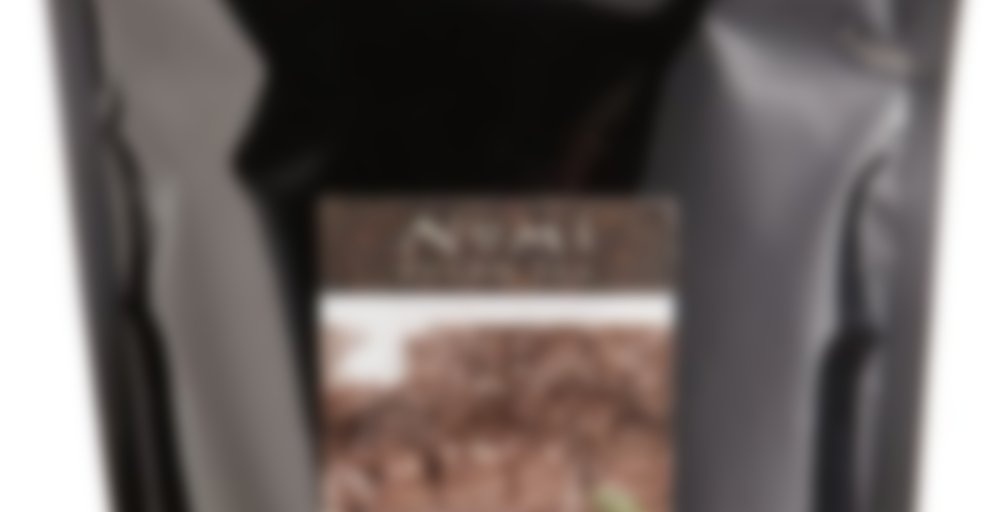 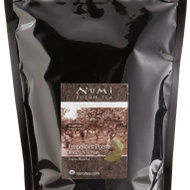 by Numi Organic Tea
76
You

Numi’s Emperor’s Puerh is picked from wild-harvested, organic tea trees that are 500 years old, deeply rooted in China’s majestic Yunnan Mountains. Hand-picked broad leaves are fermented into black tea then ripened, resulting in an earthy aroma and dark sienna hue. Puerh boasts a bold body, smooth and slightly sweet with hints of malt. This rich, energizing tea is deeply satisfying as a coffee alternative. Numi is proud to reveal the centuries old tradition of Puerh. Puerh is an ancient healing tea known for its medicinal properties and rich taste. Numi’s Organic Puerh comes from 500-year-old, wild, organic tea trees grown in China’s pristine Yunnan Mountains. The maturity of these trees yields a superior tasting tea compared to younger pruned bushes. Unlike traditional teas that are oxidized over an 8 hour period, Puerh undergoes a unique 60-day fermentation process resulting in a bold, earthy flavor with hints of malt and more antioxidants than green tea. Puerh can be compressed into bricks and aged, like fine wine, for months, years or even decades. This increases its value, health benefits and premium taste. Numi’s organic Puerh Tea is made from “broad leaf” tea from the pristine Yunnan mountains of Southwestern China. Puerh’s ancient history began over 2,000 years ago when tea was transported by horse caravans along 5 main routes known as the “Tea Horse Roads”. The most traveled road began in the village of Pu Erh. Merchants compressed the tea to maximize their load when traveling across China & found the tea tasted better at journey’s end and yielded additional health benefits. It is said that the Last Emperor’s mother cured her gout by drinking Puerh. Like fine wine that undergoes a fermentation process, Puerh’s processing acts on nutrients already existing in tea. Puerh tea is purported in Chinese culture to aid digestion & rejuvenate life energy.