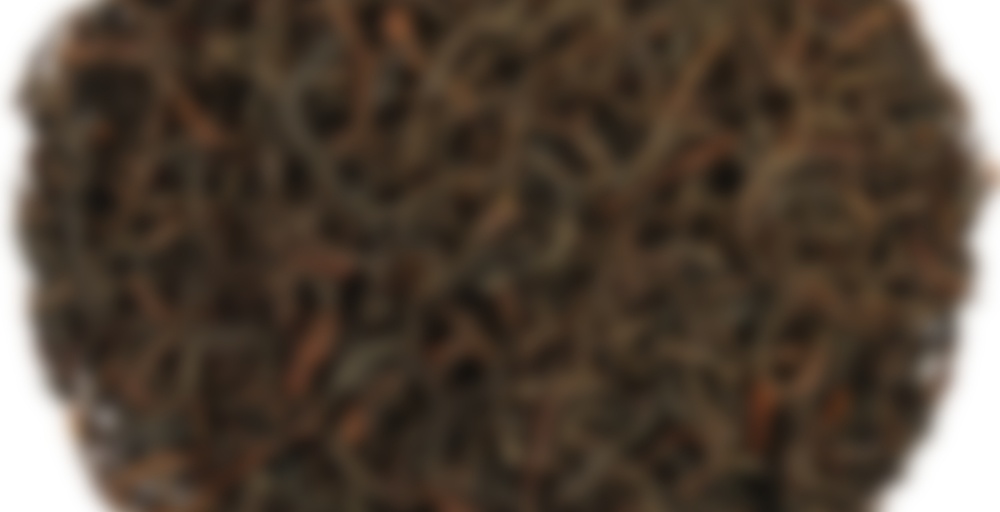 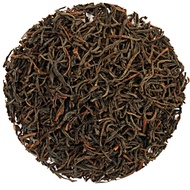 by Nothing But Tea
77
You

Fair warning. This post is going to have a really long intro, so I’ll sum it up quickly for those who can’t be bothered to read all that and want to skip straight to the actual tea: I aten’t ded! Husband once again employed. Been stocking up on a favourite. Project Ceylon and the thought behind it. Was that short enough?

Steepsterites, I have neglected you. It’s been more than twenty days since last I posted anything, so here I am. I aten’t ded.

What I AM is extraordinarily pleased with Husband who has achieved gainful employment, starting in a couple of weeks, and has thereby put an end to the Age of Frugality. This, ladies and gentlemen, is now NOT the Age of Frivolity, but rather the Age of Controlled Frivolity because… Yeah, we’ve been trying to minimise all non-essential spending for nearly half a year now, and it would be far too easy to go overboard. (The Age of Frugality will probably resume in a year or so, though, although for rather different reasons. Next item on the agenda, saving up!)

Suddenly free to once again stock up on old and missed favourites, I have acquired a 250g bag of the orange flavoured pu erh from Nothing But Tea. We luuuuurve that one. That was the only item on the shopping list from that company so I allowed myself some samples, and these are what I’m going to tell you about. I got a sample of every one of their Ceylon blacks, except Uva Highlands because I’ve already got some of that.

Steepsterites, I present to you Project Ceylon!

My thought process went as follows.
1. I have never truly explored this region. I’ve had plenty of different Ceylon teas, but I’ve never really bothered to learn the region.
2. Ceylon tea in general is something that frequently seems to be Just Tea for me. Default tea flavour. I suspect I lot of sub-standard teabags and flavoured teas are to blame for this sort of thinking, and I refuse to believe that there isn’t more to it than meets the eye. Or tongue. I suppose.
3. Having two vastly different Ceylon teas in my possession at the moment, one which is GREAT and the other which is meh, confirms this.
4. Ceylon teas are often named only for the estate, making it a rather more difficult to know which end of the spectrum I’ve got without a bit of investigation. And even those that are named for the district aren’t much better due to my complete lack of a grasp on Sri Lankan geography.
5. Also, Sri Lanka produces tea in just about all varieties of altitude, which therefore means that when learning the region, one must pay close attention to whether something is high-grown, low-grown or mid-elevation.
6. Behold! The Map! https://maps.google.com/maps/ms?msa=0&msid=211803378882467968316.0004d6ff92c6d663176b9 All markers are placed at what I think is sort of the general area. I can’t sit here and chase down the precise addresses for every single estate. They are also not fully annotated yet, but it’s a work in progress, really.

Having made all the preparations that I can think of here, I think there’s only left for me to actually drink some tea. I have had most of these before a few years ago, so it will be interesting to see if my opinion (and rating) has changed in the meantime.

THIS IS WHERE I ACTUALLY MADE THE TEA!

I started with Kenilworth for no other reason than it had the lowest product number. I figure one place is as good a place to begin as another, yes? It’s one of the most famous Sri Lankan estates and located at mid-elevation, about 900-1200 m.

The dry leaf smells mostly of leather and wood. Very male. There is a bit of spice as well, but mostly the two others. It reminds me rather of some sort of old fashioned posh male study, with dark wood furniture and library shelves and what have you. A box of cigars in the desk drawer and a crystal decanter of whisky on a side table. Where rich businessmen go to talk shop and their wives occasionally join them for cocktails and a smidge of intrigue.

After steeping, the aroma is more or less unchanged, although it is now considerably richer and smells smoother. There is a dark sort of creamy and slightly caramel-y note to it.

This tea reminds me a great deal of Keemun. It has notes of wood, grain (although not thick-feeling like Keemun) and malt. I’m reminded that we’re not actually having a Chinese black here by a slightly astringent, although with a surprising amount of something that I can only describe as pseudo-smoky. That takes my brain straight back to the Keemun comparison.

At first there is a big hole in the flavour though. I think it’s that grain that is merely hinted at, as well as the malt element which could have been stronger. While there is plenty of flavour in this, I still feel it could have been fuller. I’ve got the lower notes (wood and leather) and the higher notes (pseudo-smoke), but there isn’t really enough of the middle notes (grain and malt) to fill the gap between them. Oh it tries! It does. But it’s just not quite there.

As it cools a bit, the flavour develops further, and now we’re talking! The lower notes become far more subtle and the grainy, malty middle notes really unfold. As if they somehow exhaled and relaxed and freely flowed into all those thin-tasting gaps from before. This keeps the low and high notes from being quite so prominent and that really suits the cup.

Cooling a little further, it develops a grassy sort of note that reminds me of Darjeeling and the impression I have so far gained of the high-grown Ceylons. It is on the higher end of the mid-elevation, so that fits with my impression so far. Seems like a useful characteristic to have noticed.

Having written all this, I went and looked at what I wrote about it three years ago. I gave it 80 points then, and I have decided to let this rating stand. Analysis-wide, I don’t really agree with myself, but I don’t actually disagree with myself either. Mostly, I think I can just say that I’ve learned a lot in the last three years.

Welcome back! we’ve missed you and YAY foryour husband having found a job :)

Thank you, Sil. It was a GREAT relief!

Welcome back yes ! happy to see you here and congrats for the Hubby’s job :)

Congrats on the hubby’s job! Mistress Weatherwax would approve, I’m sure. :)

Congrats, and thank you for that map! :)

Yay! Project Ceylon will be interesting to follow, as my mom LOVES Ceylon teas.

Great news on the job! I have found that I don’t enjoy high grown Ceylons, and just so you know, Wanja tea has an Orange Pekoe from Kenya that is absolutely delicious! Very similar to the best Ceylons I have tasted.

hope you enjoy this exploration…I had my first real exploration of tea in just this way, cupping nearly 15 single estates from all over Ceylon, side by side and finding the nuances really helped me develop an appreciation for not only the region, but to the seasonal terrior as well. I look forward to following your exploration