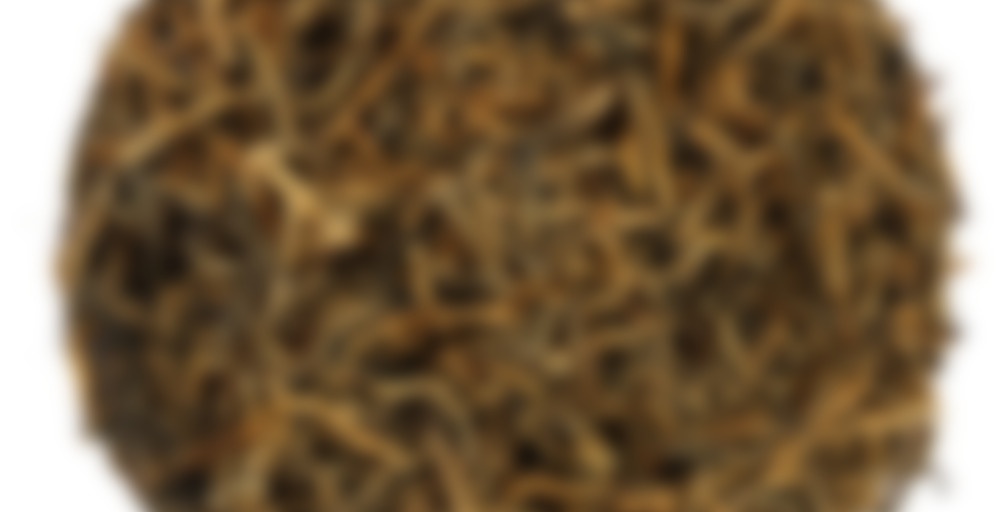 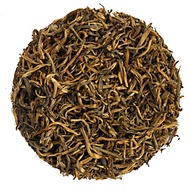 by Nothing But Tea
84
You

After many requests to stock a Yunnan and a long search to find one that we considered to be of suitable quality, we have found one that excels.

This is a superb tea. Full of golden tips and soft leaves. It has a good rich slightly peppery flavour, smooth but complex. This is the tea that our roving teaman takes with him on his travels.

I made a random grab in the sample box and got a Nuwara Eliya. I kid you not. ANOTHER Ceylon. I just couldn’t face another Ceylon right now and I just don’t think I’m a Ceylon-person much at all, so I put it back and made another grab. And as I did that, I suddenly knew what I wanted and rummaged until I found one of the three chinese samples.

I didn’t bother about leaf smelling and what not. I was desperate, okay. But I can tell you that they were the prettiest golden brown colour that you ever saw.

After steeping, it actually has pretty close to that same colour. Perhaps with a slightly more reddish tint, but more or less the same colour. And the aroma is just wonderful. Not too strong, but with a very clear note of… of… of… of China! I’ve never been to China so I haven’t a clue what China likely smells of. Chinese food, I’d wager. And of all the chinese teas I seem to be leaning strongly towards those from the Fujian area and the ones with that lovely cocoa note. This doesn’t have the cocoa note (and it doesn’t smell of chinese food either, in case you were wondering (Ricky!) )

But smoke. Or pepper, if that’s the way you interpret that note. Under a lot of sugar-y sweetness. Really, I suspect I might end up having a love affair with this tea, and I haven’t even tasted it yet.

It’s Smoooooth, with a capital SMOO!

It’s even got a little cocoa note in it! But no hint of smoky, though. It’s not pepper either. It’s something but it’s not one of those. Not really. What’s a middle thing between smoky and pepper-y?

Love affair? Oh yes. You are going on the shopping list, Tippy Yunnan!

China does not smell like Chinese food! Or does it? Hmm, I don’t remember. I haven’t been there in ages. I recall a farm. I recall animals. I recall a pig and a kitty cat. I remember it being really really hot.

Yunnan tea is amazing! Whatttt no chinese food smell! Boohooo what type of tea is this!??! Is it smokey ;) Raspberry flavors? :D

Woah! You read my mind. Haha, I was typing up this comment as I was reading your note and then bam, what’s the next two words? Smoke!

This middle thing might be what you call China flavors ;)

From a box of about 20 different teas, this one was my favourite. Not for the faint hearted mind, it’s strong and caffeine rich.