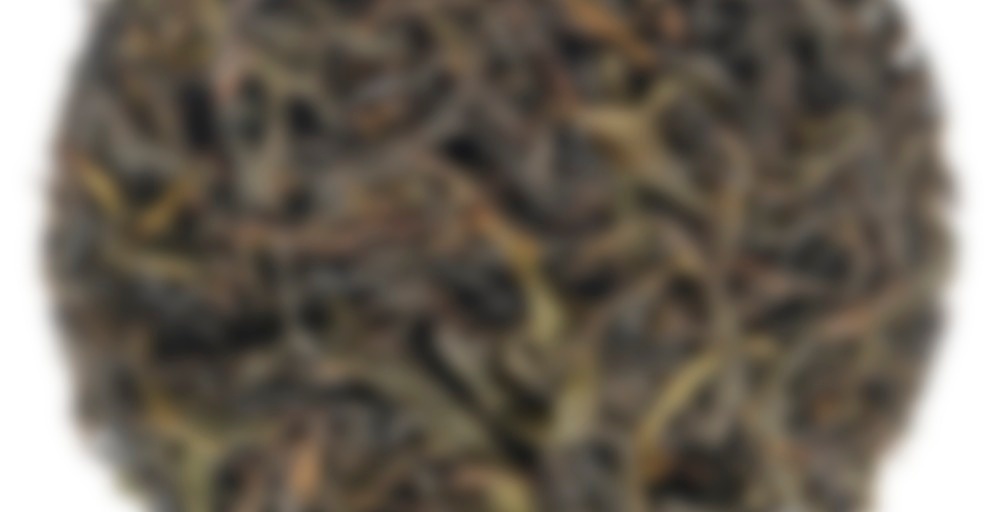 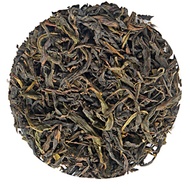 by Nothing But Tea
78
You

Here we introduce a new Oolong origin for you Vietnam. This is a little known tea, thats produced in small quanties. This is a lighter Oolong with a plesant taste and character.

Four more samples to go before this round of Lockdown is done! Then there shall be a Nothing But Tea order, I think. (And after that, likely Lockdown Round 3. I quite like this. I feel more justified in my purchases because it’s like I earned them by finishing other stuff off)

To my knowledge I’ve never had a vietnamese tea before. It’s a green type oolong and the picture on the description here is definitely messed up, because that’s not a picture of a green type oolong. It definitely looks nothing like the leaves that I had. Unless I got a wrong sample which frankly I don’t really think is all that likely. I’ll look into that.

It has a very light colour. It’s not really the same sort of radioactive glow-in-the-dark colour of sencha but it’s something along those lines. A little paler, but something in that general direction.

This makes me wonder if I’m going to have another one of those green oolongs that taste more like a green tea and not really very oolong-y. (It also occurs to me that I seriously need to do some teapot maintanance, I just noticed what the spout’s beginning to look like. Gosh…)

Now this actually taste of oolong. How nice! It’s got a touch of green, but it’s not completely without that slightly earth-y oolong flavour like the Dong Ding was. It’s got a sweet note, sort of fruity, but all in all I’ve managed to get this first cup a bit on the weak side so I can’t be entirely sure.

It’s smooth though and definitely pleasant.

The second cup on the other hand has become a bit overdone due to me not drinking the first one quick enough so there’s a goodly amount of bitterness there.

All in all though, if you imagine the mix between the first and the second cup, I feel I can come to a conclusion. It’s a fairly straight forward green type oolong. Very pleasant to drink and probably pretty easy to forget about again, having had other similar teas in the past. Should you be coming to green oolongs and trying this one for the first time however, it might very well end ud being one (provided you liked the type of course) that you would remember fondly and maybe even prefer to most other similar teas.

I’ve just rediscovered this (the caddy somehow got into the wrong cupboard and it got forgotten about) and spotted your post. Something odd going on – mine does look like the picture – if anything, it’s a little darker. It could very well be a black tea, from the appearance. Having said that, I’ve just checked NBT’s site, and the picture they have now is different – it looks like gunpowder.

Further to that comment, I’m now a bit worried. Having rediscovered it, I was intending getting another batch with my next order. We are obviously not drinking the same tea and I’m now wondering if mine – and the one in the picture above – isn’t some kind of Pu Erh. It has that earthy taste.

Further to my previous two comments: Chrissie at Nothing But Tea told me that the first batch they had from their oolong supplier had the Vietnam Imperial Oolong and the Chinese Organic Oolong mislabelled. To further add confusion, the Vietnamese later changed from the long leaf style to the pellet style. So the picture was correct, but is now out of date; while the tea I’ve been writing notes on is probably the Chinese Organic, not the Vietnamese. She’s sending me a sample and, if that confirms it, I’ll move my notes.

There was a mix-up at Nothing But Tea’s suppliers and this note was on a brew made from tea mislabelled as China Oolong (o) (OC04), so I’ve cut and pasted the note to where it belongs.

I used a moderately-heaped teaspoon and allowed the water several minutes to go off the boil and steeped for two minutes. It was a quite pale, clear yellow-brown in the mug, with a slightly rusty aroma – possibly a little musty, too, like a second-hand book shop, plus the tiniest hints of chocolate or coffee and of the smell of beef roasting.

The flavour had reasonable basic tea taste and elements of chocolate and of the black, crusty bits on the surface of a good roast joint of beef.

I made a second infusion, the same way, with the same tea. I couldn’t detect any diminution in flavour and, if anything, it was more complex as now I detected a tiny hint in the flavour reminiscent of the smell of grass on a warm, humid day and this gave a tiny ‘edge’ to it. I’d actually class it as a slightly better brew than the first one.

I couldn’t resist a third infusion just for curiosity. This time the basic flavour elements are a little weaker (strangely enough, the tea doesn’t seem to smell any weaker) while that ‘smell of grass’ hint has strengthened towards a root-ginger ‘bite’. It’s now a somewhat different cup of tea and, to my taste, not quite so pleasant.

Quite a difficult tea, this one – I rather enjoyed it, yet I wouldn’t categorise it as anything special – quite robust elements to the flavour but no real complexity. I know this is not very meaningful, but I’d describe it as a ‘satisfying’ or, even, ‘comforting’ sort of brew.