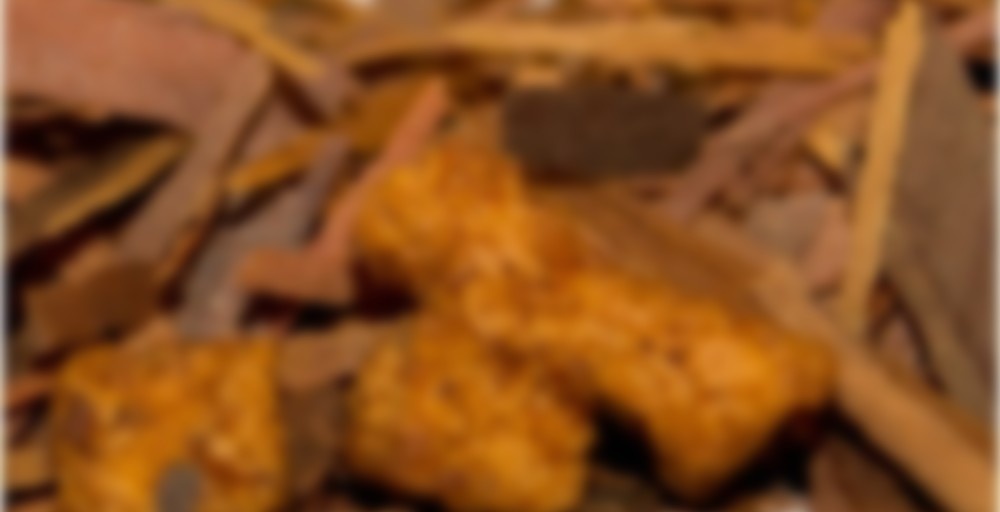 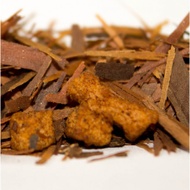 by Nothing But Tea
82
You

Lapacho huh? That’s a new one on me. According to Wikipedia it’s a herb that comes from the inner bark of a Pau D’Arco tree which are indigenous to South and Central America. Sounds very interesting!

It looks dry and rather…well like bark actually. This blend smells strongly of cinnamon and baked apple, like a pie. Heavy on the cinnamon too which is the way I like it, though also a bit dry.

Once steeped it smells strongly and sweetly of cinnamon bark, I used to eat it as a child and have fond memories of it. This is the closest thing I have smelled to that, though considering it’s a type of bark and has been flavoured with cinnamon it’s of no real surprise. Oh also, the drinks liquid is burnt yellow in colour.

With no idea of what to expect in flavour I have no means of comparison. Wow! First sip was heavenly! It tastes of pure cinnamon sticks with toasted apple, it’s pure tasting and so light but sweet and with a lingering after taste that is refreshing. It is a little dry but not necessarily in a bad way.

It’s simple yet very tasty, the bark has minimum flavour but has absorbed some of the cinnamon so all I can taste is cinnamon bark/stick and some sort of baked/toasted apple. There is nothing else to it but it’s simplicity is what makes this blend for me, it’s what I want in terms of a cinnamon or apple tea, and I adore both.

On my list with a real possibility of ordering more of this. For a herbal tea I am very impressed.

I am scared of Lapacho! http://www.livestrong.com/article/455292-the-harmful-side-effects-of-lapacho/

i just treat it like i do every other bad thing in this world. moderation is key

True Sil, true…everything wants to kill us, heh. Fortunately I also do not like the taste of Lapacho.