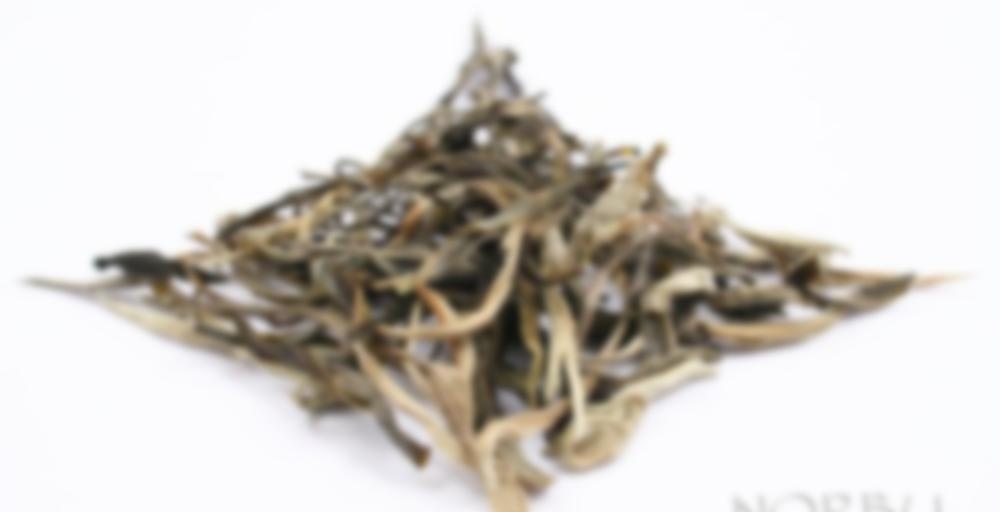 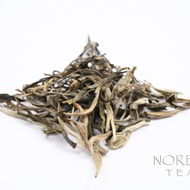 This Fall Harvest, 2010 Mao Cha comes from the tea growing region known as Pasha Ancient Tea Mountain in the area just outside Pasha Zhong Zhai. The Pasha area is located in Menghai county to the Southwest of Gelanghe tea mountain, another famous Pu-Erh tea growing region of Xishuangbanna.

The elevation of Pasha’s tea growing areas is between 5,250 and 5,900 ft (1600-1800 M), and the highest elevation in the region is approximately 6,070 Ft (1850 M). There are around 1,000 acres of tea under cultivation. As is typical of Xishuangbanna’s tropical mountain climate, Pasha Ancient Tea Mountain experiences steady, abundant rainfall and fog cover for most of the year, which, along with the area’s rich & fertile soils, provides the ideal conditions for tea growing.

The producer claims that this tea is 100% “Gu Shu” or “ancient tree” material from trees well over 200 years old. While it is impossible for me to verify this claim without being physically present at the harvest, after inspecting, drinking and feeling this tea, it is easy to tell that this mao cha comes from mature tea trees well over 70 years old at the very least. The most remarkable physical attribute of these old tree teas from Pasha Tea Mountain are the strikingly large silver buds. When infused, it produces a strong, aromatic, honey-yellow tea. The flavor is rich but mellow, and there is a pleasantly vegetal-sweet element in the initial flavor with a slight but distinctive “Kǔwèi” (bitter taste/bitter feeling) in the aftertaste. A word of warning, this tea is quite strong & stimulating, and I would caution against drinking this tea too late at night if you would like to get a good night’s sleep.

A fine young sheng:
1st Steep 7s: Vegetal with peaty undertones, laid back finish.
2nd FLASH: Peaty Goodness in the flavor, bittersweet finish peppery with a camphor feeling at the throat.
3rd 15s: Peaty and Vegetal with a finish that lasts.

This – to me – was more green tea than pu-erh in taste. Something about it echoed the “unfinished” aspect of its name, kinda like it needed pu-erh-like composting to bring out its full potential. Other than that, what it did impart was a wine-y foretaste, an earthy middle, and a green tea-ish vegetal finish. Not quite as good as Norbu’s Nan Nuo mao cha but still decent.

Nice taste of fermentation, but surprisingly light. Light on the stomach, too. Good for everyday use. Very pricy.