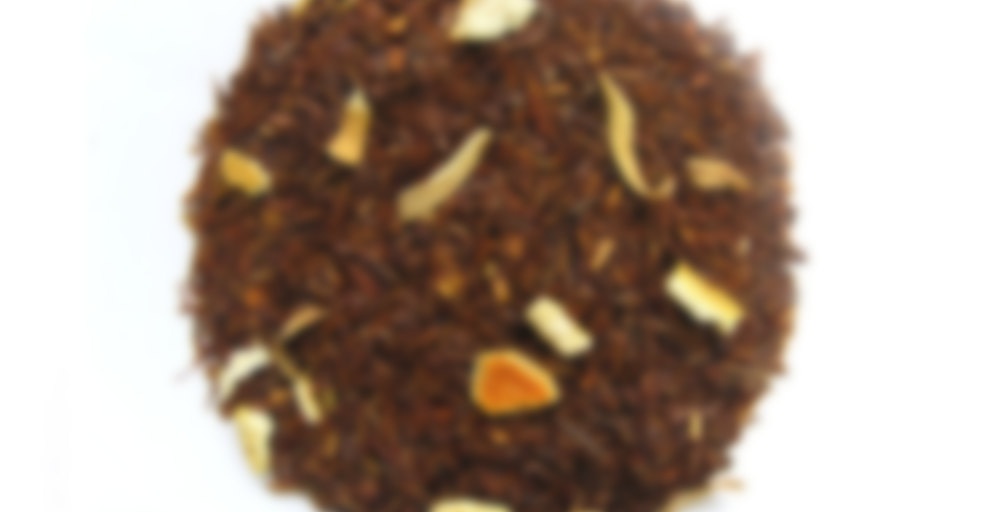 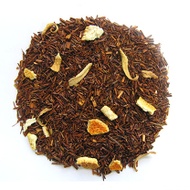 My very last sample from Laurent of Nina’s paris.

This rooibos smells great and citrus like when dry, i also notice a few fairly large pieces of orange in the mix.

For my first cup i use boiling water and a 3min steep like usual and the color from this brew is like a dark copper ore. It smells great to. Taste wise i’m clearly making out the citrus. Its almost like a earl grey tea, but with rooibos and orange instead of black tea and bergamot. Actually thats all there is to say a good steady rooibos with a earl grey like twist. Note its not really earl grey but its very similar.

For me one off the best samples i received!

edit: apart from the orange flavors i did spot the quince, and its a nice little touch off difference. It makes it feel more warmer and richer in taste… never had quince in a tea before so had a hard time figuring it out, but it was a lot more prominent when cooler

Boiling 3 min, 0 sec
Yours I Like This
4 likes
0 comments
Edit

Another sample from my joint order with Cavo I keep mentioning her name in my tasting notes so that she’ll come pick up the THIRTY TEAS of her that are at my house. lol sadly this is another one that i forgot to track last night. I seem to recall this one being more of that woodsy sort of rooibos that has a tendency to overpower the flavours that are blended with it. That being said, I’d gladly try this again so i can make sure.