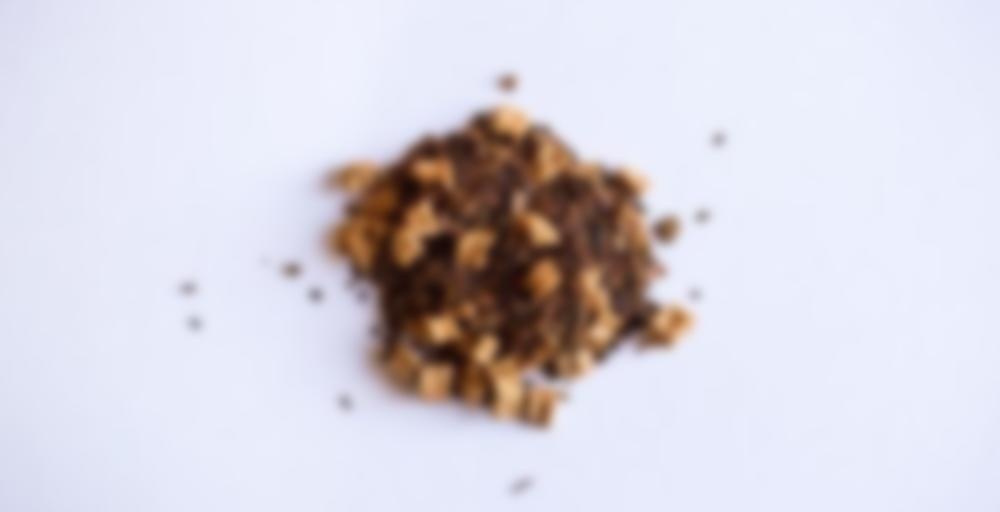 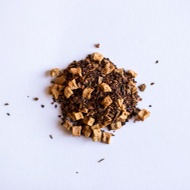 HONEY BUSH CIDER tea, is a seasonal selection. It has a sweet and smooth taste with hints of cinnamon spice and apples that resemble a hot steaming cup of apple cider. Only Here for a limited time.

This one smells super tasty, both dry and steeped! I’ve been putting this off because apple and cinnamon just wasn’t exciting to me. But I’m so glad I steeped it tonight! The cinnamon and apple are perfectly balanced, and there’s a delightful sweetness that is reminiscent of apple cider. But not so sweet (like actual apple cider) that I get ‘fuzzy teeth’ haha!

During my undergrad, I used to have many an early lab and I would always treat myself to a warm apple cider from the coffee shop at school that opened early, because it reminded me of home. This is bringing back all those good memories.

I would order this one for our cupboard for sure! We’re nearly out of Relax & Renew, so perhaps I’ll be ordering this before I know it!

Yay, I’m glad you like this one too! I should really have a cup of it later…

Flavour is not very strong… brewed to bag specs it tastes like vaguely flavoured water to me. not sure if it’s the apples? I find a need a lot of tea brewed for a long time to get the flavour. That being said when I do that (like 2tao in 1 cup or 7 min) the flavour is pretty nice!

I pulled this one out to refresh my memory after talking with Courtney about this company earlier. Their winter seasonal blends are available now, and I’m planning on ordering a couple of things so I figured I would see how this is faring.

I really love this one. I will admit, it’s a bit annoying because the honeybush and apple pieces separate (as one would expect). So it can be fiddly determining the amount of apple to put in when steeping it.

The apple flavor is fairly light here anyway, because there is no added flavoring so it’s just up to the dried apple pieces. The cinnamon is delicious and sweet, and the honeybush base really does create the taste of pie crust or crumble for me. So it ends up being a lovely caffeine-free apple pie tisane, or maybe apple crostata or tart since the apple is lighter than the other flavors.

Nom nom nom. Bumping the rating. Do I need more…? It’s only available once a year…

Hahah, this one sounds tasty. The seasonal ones are too good and I spend way too much stocking up on them!

Every time I drink this it is delicious. Heavy notes of oats, brown sugar, real cinnamon bark (but not sickly sweet), lots of delicious honeybush. This is a sipdown, however I enjoyed each and every cup.