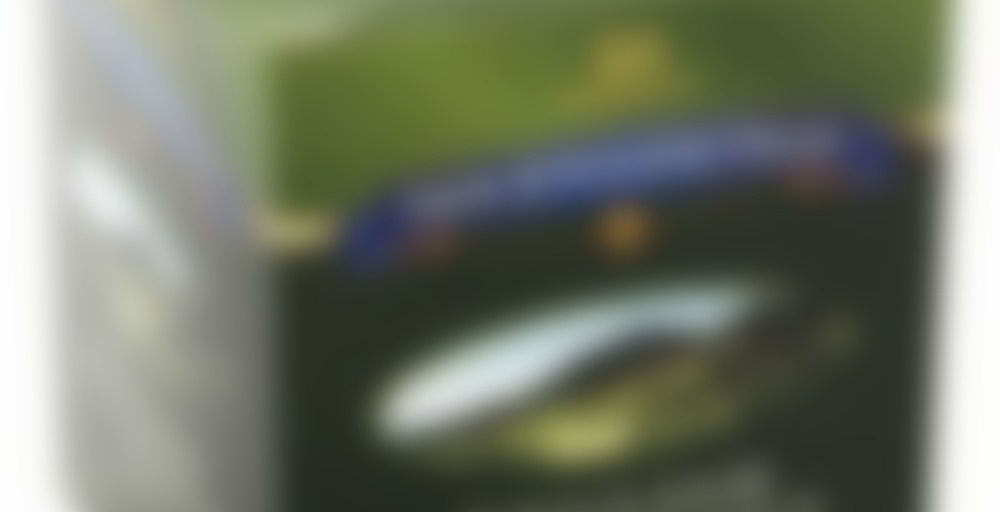 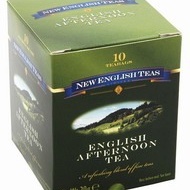 by New English Teas
72
You

A blend of flavour and briskness from Ceylon and Kenya create the ideal afternoon tea traditionally drunk with scones and jam in the middle of an English afternoon.

I noticed this last time, but now I’m sure. This upsets my stomach! I dont know why it would do that, but a cup of this and I feel a little… acidic maybe? Well, thats it for this tea! No more sick making tea, even if its otherwise unoffensive. Sipdown!

Made a small pot (2 slightly rounded teaspoons loose tea, ~400 mL boiling water) this afternoon – one cup straight, one steeped ~30 seconds longer with unsweetened soya milk added. I usually take black tea with sugar, but I’m pleased to find out that I like this one just fine without. I had the milky cup with a blueberry brownie, which played nicely off the tea’s citrusy notes.

Yay milk & sugar… It’s been such a long day.

My tin of English Afternoon only mentions that it’s a blend of Ceylon teas, so it’s not the Ceylon/Kenyan blend that a few others have tried…My tiny tin was part of the Alice in Wonderland themed set, but I don’t know whether that alone accounts for the difference.

In any case, it’s a pretty solid CTC black. It brews up a wonderfully inky black-brown, so I added a decent splash of milk to round things out. It’s malty with a crisp citrus edge, so just what I’d expect from a Ceylon, really. Nothing complicated, just good, plain black tea. I’ve been drinking it after lunch to help me deal with the inevitable 3.00pm slump, but it’d also be a good wake-up blend, it’s that strong. For a CTC, not bad.

Not sure if this is the same tea as this listing shows. The tin I have says “pure Ceylon teas packed in Sri Lanka”. Nothing about Kenyan blends. At any rate, I bought this because the tin was awesome and it was on sale. :) This tasting note is for both English Afternoon and Tea Rations. I’m positive they are the same teas.

I wasn’t expecting much from the teabags and they mainly live up to expectations. They have a mild buttery scent but I suspect that is the bags. They are the paper bags without strings like Celestial Seasonings has. The tea is a basic tea bag tea – it’s tea flavored tea. Fannings of tea that steep super quickly and the flavor is unremarkable but not horrible. It does take cream very well and that takes it from an acceptable cup to quite nice but nothing I’d keep on hand.

Those are awesome tins.

A nice little afternoon tea—perfect with a touch of honey.