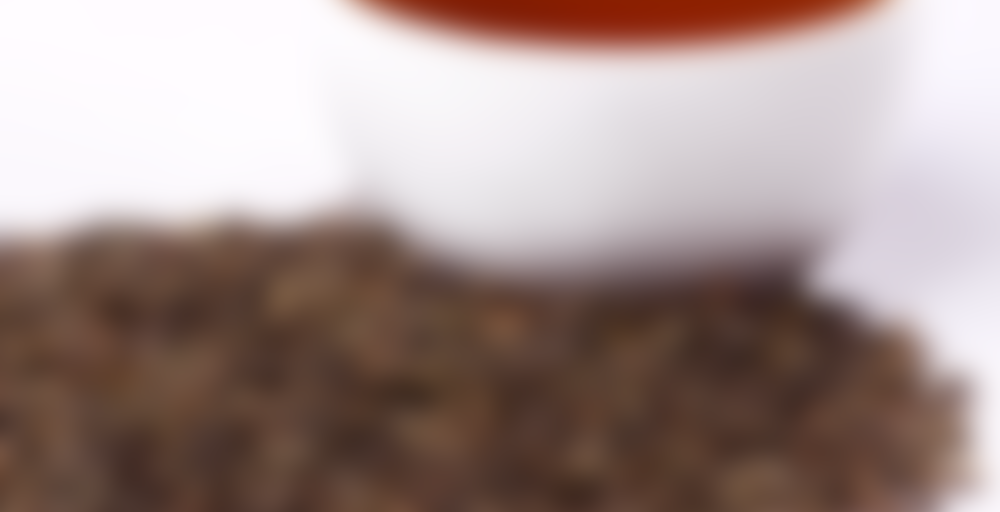 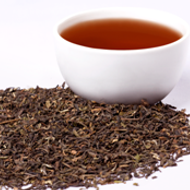 by Nepali Tea Traders
80
You

An authentic medley of black tea lightly spiced with cinnamon, cardamom, ginger, cloves and other spices traditional in Nepal. This tea comes in elegant pyramid bags, making the tea convenient to brew at home, in your office, or on the go.

One teaspoon of tea per 8 ounce cup. Cool boiling water for 1 minute, then steep tea 3 – 4 minutes.

We’re having muffins this morning. Gloriously fluffy muffins, each with a large crumb and a dusting of cinnamon sugar covering its inflated top. Or at least that’s what we are supposed to be having. Instead, somewhere between the creaming of the butter and their rise in the oven something went terribly, terribly wrong. No sweet and gently spiced aromas permeating my kitchen this morning, only the curious almost-burnt stink that I noticed a few minutes too late. Apparently, my oven temperature jumped 25 degrees after the muffins went in and ruined everything. They didn’t rise after the first few minutes and so they came out looking like dark, greasy pucks. I tried passing a couple off to my sweet husband who innocently enough thought they were some sort of high-fiber bran muffin. They’re not.

As disappointed as I am with these wannabe muffins, I’m still sitting here eating one with a steaming cup of spiced black tea on the side. This tea, the last of a generous sample from Nepali Tea Traders, is just barely spiced. It’s a whisper of spice really so I wouldn’t consider it a chai blend at all. I’m very glad it wasn’t described as such or I might have been a bit let down. Since it wasn’t, I’m not. A very nice breakfast cup.

I’m searching now for seeds to plant in our tiny backyard garden. I don’t think I’ve ever been so ready for spring.

This isn’t as flavorful as the first cup, even with the longer steep. The spice is mostly gone, and the black tea itself is weak. Best to stick to a single serving of this one.

I appreciate the free sample!

I took this without milk or sugar both times. A gentle masala chai overall. The liquor sweetly smells of cardamon and cinnamon, and tastes mildly spicy (the ginger is most prominent), which doesn’t linger in the aftertaste and allows the base tea – malty, bread-like – to take over.

This masala chai blend would be perfect to have in mid-autumn.

I love Masala Chai, and this version is a wonderfully light version that allows the tea to shine through and not be overwhelmed by the spices. I steeped for a bit more than 3 minutes which yielded a light/medium orange brew with an excellent flavor and aroma. Nothing added, just enjoyed it in it’s natural state. Excellent.

I received two pyramid tea bags/sachets from Nepali Tea Traders, and both were gone and brewed the day they arrived. Nice flavor, spicy aroma and a tea I could drink all day long. Thank you to Nepali Tea Traders, I look forward to ordering more tea from you soon.

This is a milder chai with a nice powder coating to it. The taste could be stronger and still keep the black tea taste as well. This was just a bit dry and weak for my taste, however it is quite smooth which is nice.

Thanks again to Nepali Tea Traders for the sample! I know sachets are problematic, but I quite like them for the convenience without sacrificing the pleasure of loose leaf. This is so yums. The brew is a medium orange. It’s sweet and malty. The cinnamon was actually more prominent when I made this in a travel mug versus the regular mug I’m using now. The spice here is more abstractly warming than dominantly flavorful. I got a solid second steep out of this bag. A level tablespoon of manuka honey added some sweetness but wasn’t really necessary. I wouldn’t recommend this iced though. It just… doesn’t work.

Overall, I’m not running to buy more right this second but would definitely consider buying this in the future. Sipdown!

A different chai – this isn’t a strong, black tea with spices that are equally matched to the strength of the black tea. This is milder chai. The black tea base is smooth and a bit lighter in body, it’s a bit more reminiscent of a Darjeeling type of tea rather than a strong, malty tea like Assam or Nilgiri that you might usually experience in a Chai.

The spices are gentler too. Even though I’m usually all about a strong impact from a chai – I like a spicy chai – I really like the cozy, comforting flavor of this. It’s really quite pleasant.

Here’s my full-length review of it: http://sororiteasisters.com/2015/01/07/himalayan-masala-spiced-black-tea-blend-from-nepali-tea-traders/