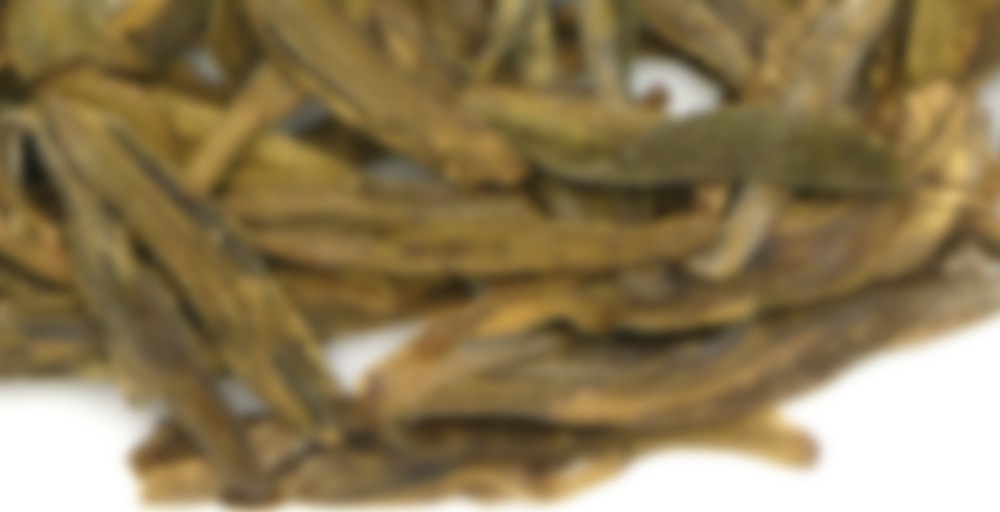 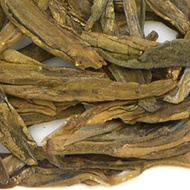 by Narien Teas
79
You

Dragonwell (Longjing or Lung Ching) is a delicate green tea known for its gentle, sweet flavor. Dragonwell Green Tea is from eastern China from the providence of Zhejiang.
Origin

This delightful tea come from the Hangzhou’s West Lake district in in the Zhejiang Province of China. Dragonwell is grown in the mountainous area where mild climate and rainfall are plentiful year round.

The term “Lung Ching” or “Lungching” translates to “Dragon Well.” The tea has taken the name of its village of origin. Legend tells of a drought that took its toll on the village around 250AD. Several Taoist priests told the villagers that if they prayed to the dragon who lived in nearby spring, he would bring rain. Many believed that the spring was connected to the sea underground and the since the dragon lived there, he could bring them new water. The villagers prayed to the dragon and rain came to end the drought. The village and monastery have since take on the name of Dragon Well, which is what is it called today
History

As China’s most famous green tea, Dragonwell can be found in chinese mythology and poetry. The tea has enjoyed a history of more than 1200 years and has been the choice tea of emperors and special dignitaries.

There are many differing tales about how Dragonwell was granted imperial status as Gong Cha (a tribute tea) in the 17th century. However, the core story of Dragonwell status is the same. It is said that the chinese emperor, Qianlong, gave the incredible honor after traveling along the West Lake of China, the origin of Dragonwell. Qianlong, as some stories recall, was resting at the Hugong Temple when a monk offered him a refreshing cup. Qianlong honored the eighteen Dragonwell tea trees near the Hugong temple by giving them imperial status. Each year, the leaves of the tree were collected and sent to the imperial palace.
Production

Meticulously plucked in early spring when they are full of aroma and have a silvery shine, careful hands turn and press the leaves in a firing wok until they obtain their characteristically flat shape. The process requires skill to maintain the temperatures needed for superior quality, taste and volume.

The tea contains Vitamin C, amino acids, and has one of the highest concentration of catechins among teas, second only to white teas.

This is one of my favorite Dragonwell Teas. I did not brew it “traditionally” – that is, I did not allow the tea leaves to become turgid. I have found that when I brew Dragonwell tea, if I brew the first infusion just 1 minute, I am able to get quite a few more infusions out of the leaves, and I prefer the flavor of the short steeped tea much more than that of the traditional method.

I’d like to think that my relationship with Dragonwell has come a long way since I first tried it some 10 years ago. My first experience was not a positive one, to say the least, and since that time, I’ve learned more about myself as a tea drinker and my preferences, and have experimented a bit to find that Dragonwell is one of my favorite green teas!

The flavor is sweet, only slightly vegetative (not nearly as vegetative as most Japanese greens), and has a very pleasant floral note. It tastes … like spring!

Even though I had said I won’t be rating teas numerically while I am sick, I have chosen to do so with this tea, because… my stores in this tea are getting quite low and I don’t know how long I’ll be sick vs. how long I’ll have this tea to rate it when I’m well. Even if I weren’t sick though, I would rate this one very high, because it is so good and worthy of the high rating.

Ever since Radiance Tea House’s Dragonwell sampling, I’ve become more addicted to them. I realized I never made it with enough leaves so the flavors never stood out.

Any hints on how much i should try out? (you seem to have found your leaf/water /time sweet spot!)

My sister gave me an entire “fruit” basket of Narien teas for my birthday – and I have to say all of them are pretty amazing. I’m not normally a green tea fan. I find most of them bitter – but this may be my first experience with full leaves. I added about a teaspoon for 3 minutes and the taste is much more soft than I remember. It would be almost delicate except for the fact the flavor stays with you for a while, well after you’ve swallowed the sip, sort of growing in intensity in your mouth. Overall, I find myself growing tired of the taste after one cup, so it’s definitely something I would have every other day or so at most. It’s definitely a treasure though and something I look forward to having again.