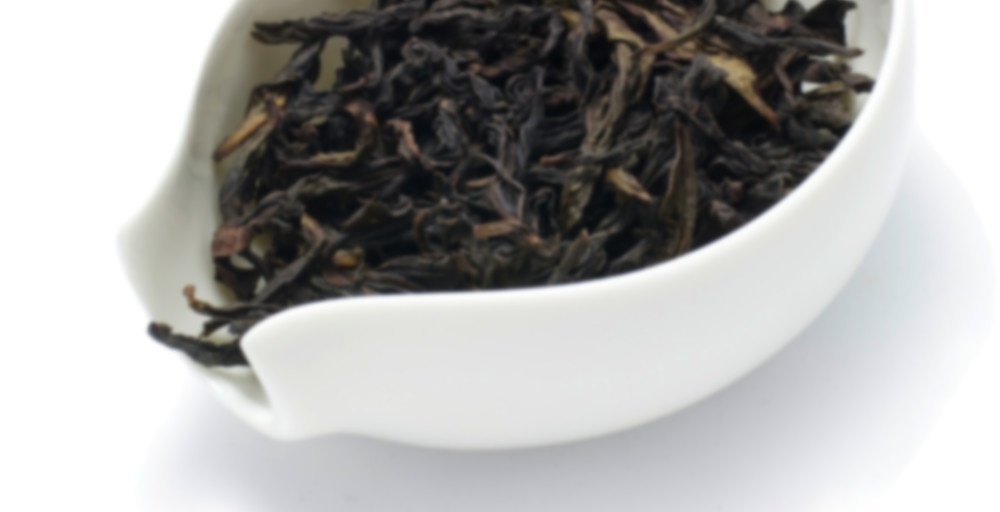 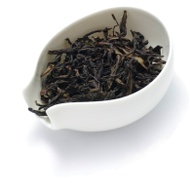 Ban Tian Yao is a famous Wuyi Rock Tea. It belongs to the Ming Cong (famous bush), a list of celebrated Wuyishan oolongs.

Today was the first playtest of SeaFall! It had a slightly rocky start with some printing problems, but once that was settled things went smoothly, and I achieved the goal I had for this game, which was exciting. But what we are really here for is the Oppressor!!! Yes, my connection at AdeptiCon was able to bring me one back, meaning I have one before anyone else, and yes I plan on painting it and bringing it to my game on Monday, extra fun because I play another Scourge player. I must be the Alpha Scourege! Ok, enough nerding out, time for tea!

Thursday seems like a good day for Yancha, specifically Nannuoshan’s Ban Tian Yao, they have several Wuyi Rock Teas, but as tempting as it was to pick an old favorite, I wanted to try something new. Expand my appreciation of one of my favorite forms of Oolongs, and of course give my Yancha teapot some love. Ban Tian Yao’s name translates, roughly, to ‘waist halfway to the sky’ because this tea is grown way up on the side of the cliffs, practically halfway to the sky, very poetic. The aroma of the nice curly leaves is very rich, strong notes of tobacco, mineral, and cocoa with moderate aroma notes of honey and char, with a gentle finish of woodiness. This Yancha certainly has the ‘rock’ aspect of the Rock Oolong title, being one of the most mineral heavy of the ones I have tried, there is very little sweetness, it is robust and strong, and I like that. The mineral notes were actually the first thing that drew me to Yancha, and what brought me around to absolutely loving them.

So, into the Yancha pot for my customary hot-short steeping, Nannuoshan recommends a 60s first steep, but personally I go for flash steeping with Yancha, brewing them with a longer steep certainly still tastes good, but this is my personal preference. The aroma of the soggy leaves is less char and tobacco and more rich, sweet, cocoa with notes of baking bread, molasses, limestone, and a faint floral note at the end that is a mix of spicebush and hyacinth. The liquid is quite sweet smelling with a blend of cocoa and slightly citrus notes, with an accompanying strong note of char and mineral.

First steep is intense! Oh man, those mineral notes are exquisite, it is like drinking tea made from from mineral water while being steeped in a limestone teapot, I can taste the mountainside in this one. There are also notes of char, which moves on to a rich tobacco and molasses at the middle. The finish is cocoa and of course mineral which lingers for quite a while.

The aroma of the next steep is very strongly mineral with an accompanying note of char and woodiness with a sharp cocoa finish. This steep in general has a sharpness to it, the strength of the mineral and char notes are still just as strong, but the molasses and cocoa sweetness from the first steep are almost entirely replaced with tobacco and woody notes, with a tiny bit of loam at the finish.

The third steep is like a blend between the first and second, the aroma starts out sweet and a bit spicy, but moves quickly to mineral and char, with a bit of cocoa at the finish. The taste takes its notes from the aroma, blending the strength of the first steep with the sweet and slightly mellow tones of the first, the strong mineral notes are still very much so present, but they are mellowed out some by cocoa and a bit of yeasty bread. The finish has tobacco and woodiness, with a spicebush aftertaste. I like this Yancha (no surprise) it has some serious Cha Qi to it, and a very robust taste, I do not think this would be an everyday kinda tea like Shui Xian, but on a day you need to spend completely absorbed by a tea, this could very well be the Yancha for you.

For blog and photos: http://ramblingbutterflythoughts.blogspot.com/2015/03/nannuoshan-ban-tian-yao-tea-review.html

The dry leaves are long and twisted and range of color from dark brown to military green. They give off a dry, musky roasted aroma with pine and fruit notes

First infusion gives a light orange liquer. Strong mineral note with lightly floral and citrus accents. Very smooth with just a touch of rock sugar sweetness. A sweet, warm spice/floral aroma is left in the bottom of the cha hai.

The following infusions begin to give a more pronounced sweetness with nectarine, vanilla, and allspice notes and a slight green tartness.

By the sixth steeping I begin to feel a subtle chaqi that imparts feelings of warmth, strength, and calm which I can feel along the top of my head and radiating through my body. Very nice, the strongest I’ve experienced in an oolong.

As the tea begins to fade I increase the infusion time and experience mild and creamy notes of linnen, sticky rice, peach, and baked goods. Ten good steepings overall.

The spent leaves are lovely and full, deep red-brown to olive green. Average around two inches with minimal stem. Overall a very nice tea with good complexity. Smooth and mild, only really lacking in intensity of flavor/aroma. A truly excellent first impression