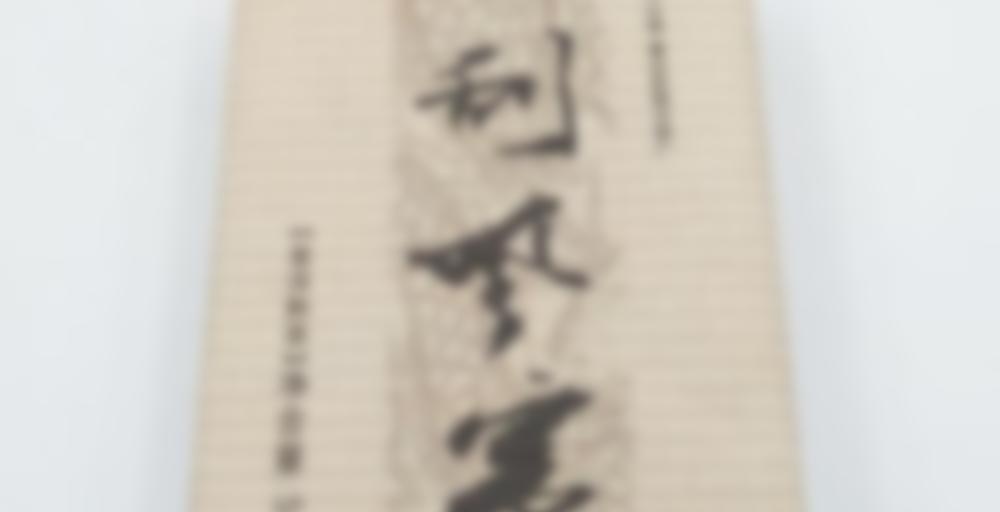 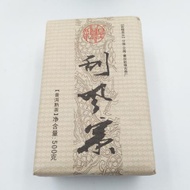 This is a fairly nice ripe puerh that had a bit of a shaky start but got much better as I resteeped it. It was a generous free gift from Taylorxia2014 at Moylor tea co. It started out with a note I would describe as slightly sour cherries and a moderate amount of fermentation flavoe. The sour note only lasted one or two steeps and the fermentation a couple more. What was left behind was a nice semi sweet note that I am having a hard time describing specifically. I also think I bought this tea from someone else at some point for when I saved the image for the tea page I found I already had the same image under the same name but I couldn’t find another one on Steepster so I must not have logged it before. This tea seems also to have a very nice color to it and as I am going to photograph it that is a good point. So far I have had nothing but a positive experience with Moylor although I have not tried their sheng. I definitely recommend his shop.