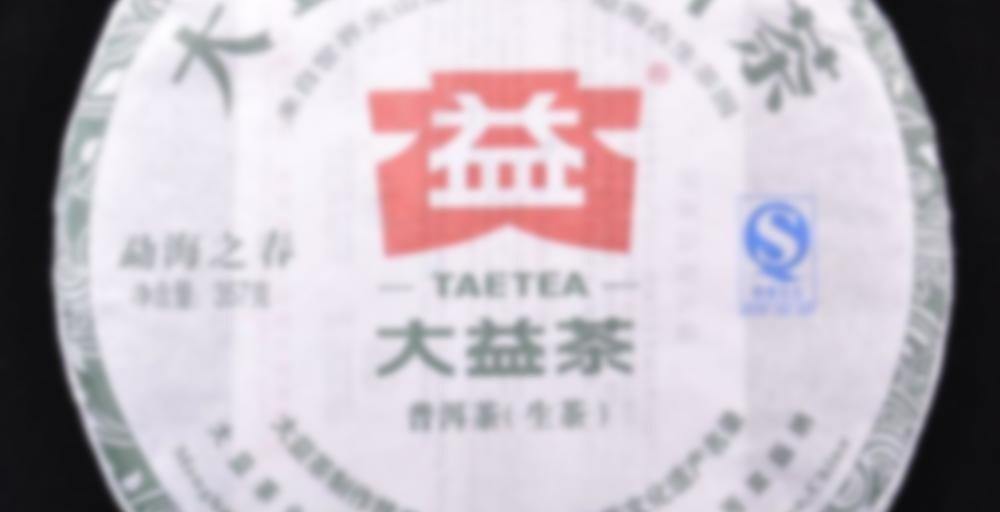 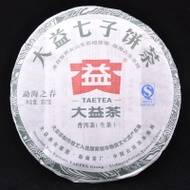 by Menhai Tea Factory
--
You

This is a newer Menghai release, first released in 2005 and then again in 2006, 2007, and 2008. This recipe is comprised entirely of Menghai county early spring raw material from 2009-2011 mao cha. It’s special characteristics are bitter, pungent, aromatic and thick and full in the mouth. The tea quickly causes salivating in the mouth and cha qi is warming.