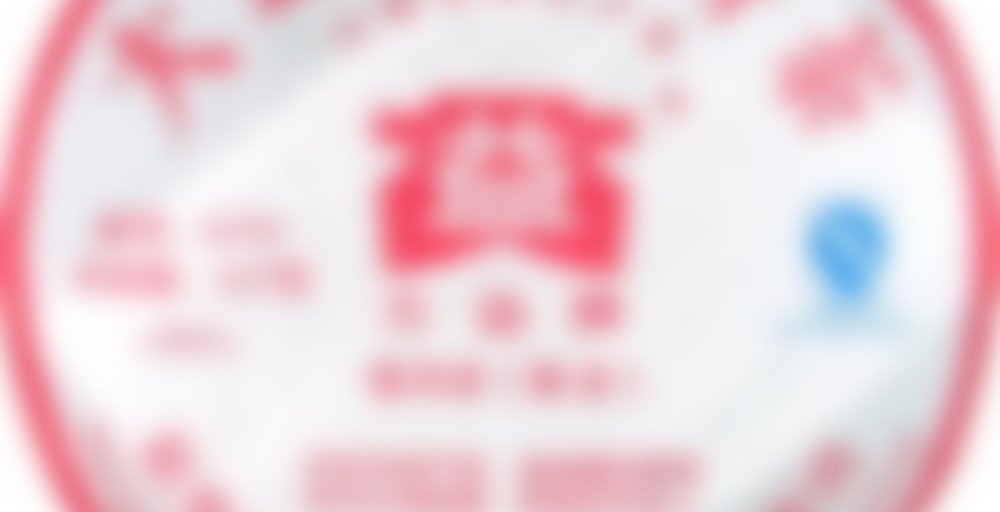 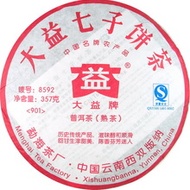 This is a really good ripe production from Menghai Tea Factory, aged really well by Dragon Tea House. Even though it is only a 2009 tea it has very little fermentation flavor left. As teas rank its good. It is not as good as the 2008 Song of Chi TSe but its close. There were some complex notes and some sweet ones. I really did not pay that much attention to the specifics but it had the usual suspects of ripe puerh, chocolate notes and sweet notes reminiscent of plums. It did not have as many of these sweet notes as some teas, they were more subdued.

I steeped the hell out of this tea. I brewed it seven times in a 207 Taiwan Clay Teapot with 8.6g leaf and boiling water. I steeped it for 10 sec, 10 sec, 15 sec, 20 sec, 30 sec, 1 min, and 2 min. It was slightly weaker on steep seven but not tremendously weaker. This was an excellent ripe puerh and a classic if there is one. A tea they make every year since 1985 has got to be good, right?