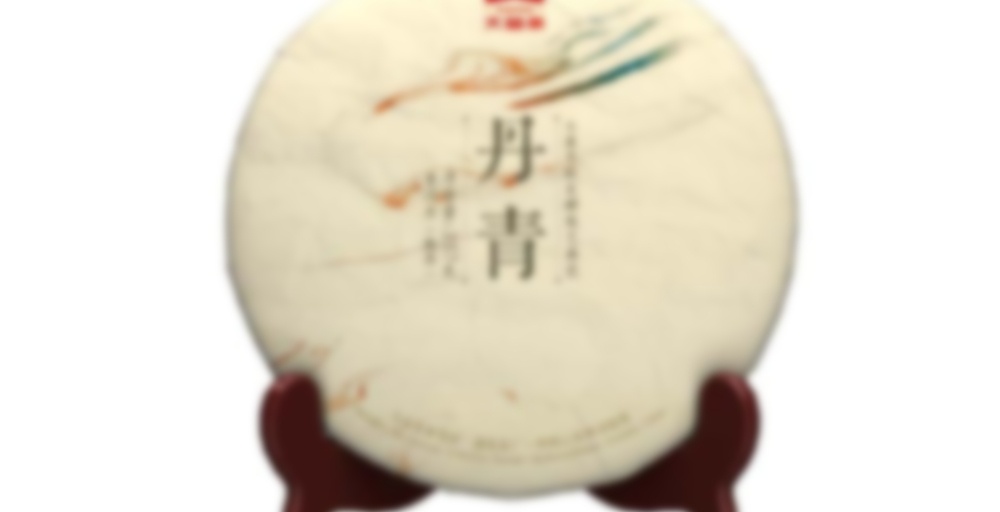 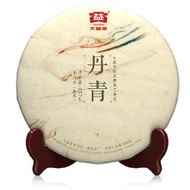 Obtained a sample from the Pu’erh Plus TTB.

The dry leaf smells earthy and chocolatey sweet. Sitting in the pre-heated gaiwan really brought out the chocolate; it was very hot cocoa-like. The wet leaf, in contrast, smells of damp earth and fermentation (unexpected and displeasing, since the dry leaf aroma was so nice).

The soup color is dark orange. I taste bittersweet chocolate and fermentation in the first three cups, which are cloudy. It isn’t until the fourth that the soup finally clears. I thought the fermentation would eventually too, but it didn’t. It was present throughout the session. Instead, the bittersweet chocolate note disappears and is replaced by wood beginning with the fifth cup. These notes of fermentation and wood last until the leaf gives up. It isn’t unappealing – the kind that’s stinky, fishy, mushroom-like. It’s rather light and not off-putting. Overall, this is a lighter tasting/feeling shou.

In his review from three years ago, mrmopar wrote that this shou was probably meant to age more and that he’d check on it in five years. I think it has a couple more years to go. It seems like it needs more time.

This has some sheng blended in with it. I would agree on the added time for it.

I haven’t had a sheng/shou blend either. It wasn’t bad. Although I’ll never forget MarshalN’s post xD

This one is called "Red and Green " if you translate the name of this one properly. I started out with 11 grams in a yixing devoted to dayi shou. As I am a big Dayi shou head as most of you know. I hit it with just below boiling water for a rinse of 10 seconds.
I steeped the cup for about the same time. It does not taste like a full shou. It has some of the “metallic” of a young sheng in the background with a semi-bitter punch to it. It has a touch of wood with some drying bite of astringency on the tongue. I has a taste almost like a bite of tree bark to it.
I opened the pot up and found some whole green looking leaves that were apparently mixed in with this during the pressing. It is really a hard one to describe with my simple taste buds. Not bitter or smooth , in between on this. Some sharpness to the profile without being totally bitter. I think this is lightly fermented and meant for aging. I think in 5 years or so I will see how it develops.
Not a bad tea but an interesting profile from a mainstream Dayi product.

I think this tea was using the Third generation of fermentation technology from Dayi which they called it the “HEMA” technology. I tried it once and I definitely think it is interesting tastes, because I never tried something like this before. But I do think 11 grams of this tea might be a bit too much! :) I will personally go with 8 grams.