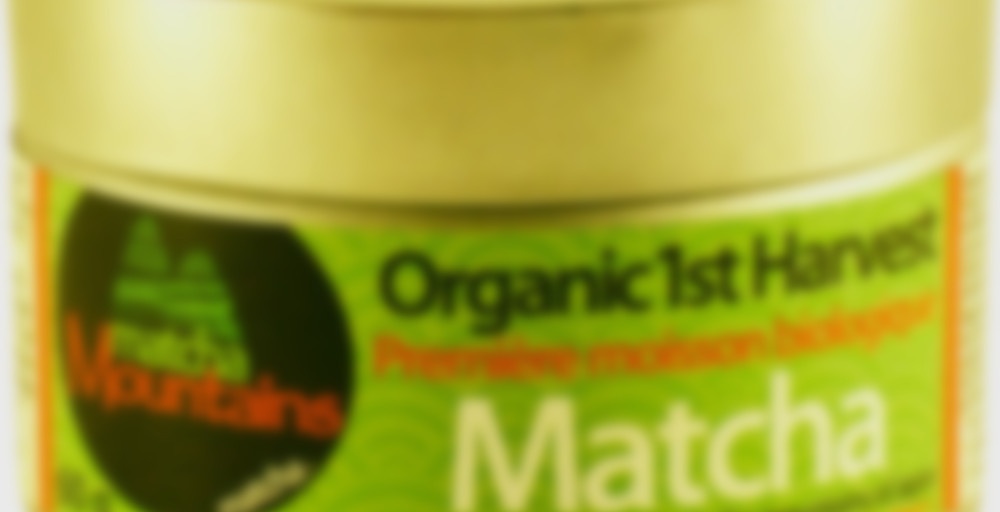 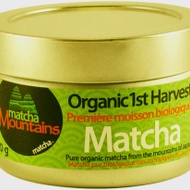 by Matcha Mountains
64
You

Great tasting, and great value organic ceremonial matcha. This is from the Spring crop- known as the 1st Harvest, and is a traditional stone ground produced matcha. Enjoy it on it’s own, Japanese Ceremonial style, or add to your favorite smoothie, or shake

I bought this matcha only because I had run out of the Maeda En Shiki matcha I bought in Vancouver, and was desperate . Still, I had some hope for it based on the description.

To be clear, I haven’t tried this ceremonial style – just in an iced latte – but that being said, I could still tell that the quality was lacking. As soon as I opened the tin I was unimpressed by the colour – not awful, but not as rich of a green as I expect. Sure enough, once it was in my drink I found that the taste was rather flat, and worst of all for me I found it was really grainy in texture, and I had to constantly shake the bottle because it would settle almost immediately to the bottom if I didn’t. Yuck. Worst of all, the price for the quality is terrible: $30. I will happily pay that for good matcha, but not for this gritty stuff.

Even my boyfriend (who is not as much of a tea nerd as I am) noticed it and said he thought it didn’t taste as good, or give him as much energy as the Maeda En matcha – and this was before I’d given him my opinion on it.

So yeah, the “1st Harvest Organic” is now relegated to baking matcha, and I’m waiting on a shipment of more Maeda En Shiki matcha :) $12 a container and it’s smooth and flavourful, unlike this. Sorry Matcha Mountains.