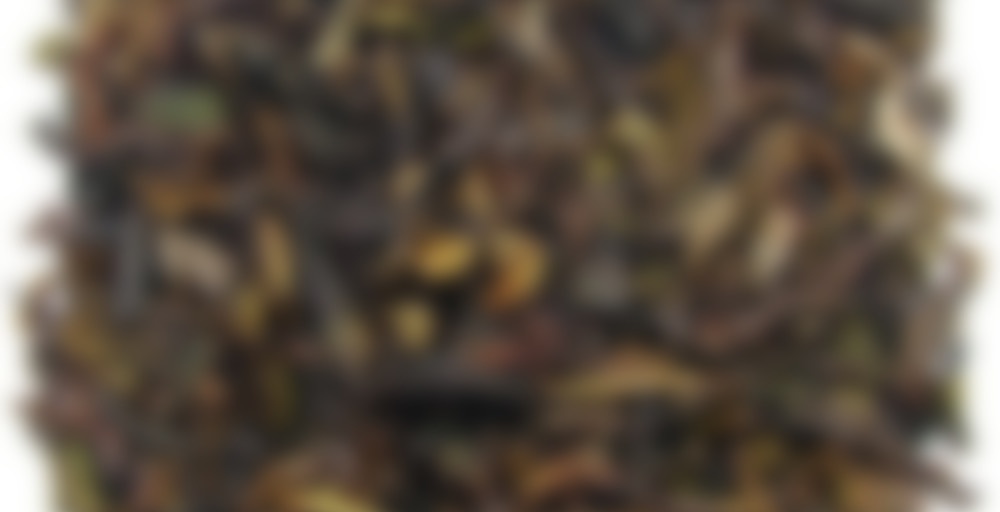 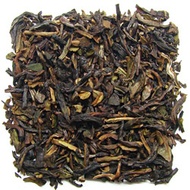 by Mariage Frères
76
You

Settling down to a breakfast of french bread and brie I am working on my second pot of this wonderfully scented tea. The aroma is akin to the finest cake frosting. Not so much in the teeth aching sugar dream but in its utterly beautiful vanilla fragrance. The leaves are that sad mix of autumn hues and still birth greens. Together they unfurl marvelously in the pot.

If you are not sold on the brewing, just let the leaves rest and they will impart their scent in such a way you’d believe that elves had been baking in your kitchen all night.

The liquid is a pleasant amber of which I like to spoil with milk. I can safely say it is a gem without. On a lighter note, this tea is very forgiving, at least with me. Upon our first acquaintance I left this darling along for 5 minutes. Horrible I know. However I did not find the brew overly bitter if it was bitter at all. All in all, it was a charming cup.

You guessed it: vanilla. Not the chemical/artificial vanilla flavor you find in a lot of teas… a good, solid, pleasant natural vanilla. Not quite as good as splitting fresh beans from Papua New Guinea and dropping them into a bottle of grey goose for 6 months, but hey it’s tea not vanilla extract, and still beats the taste of typical grocery store vanilla extract or vanilla sugars/syrups I have tried adding to tea & coffee before.

The vanilla isn’t overwhelmingly strong. It’s there but doesn’t drown you in it. Not necessarily a bad thing, as the tea itself is pretty mild as well – the website says “black tea” but I’m guessing it will be a partially oxidized Darjeeling because it brews coppery/amber somewhere between an oolong and a BLACK black, and I picked up a bit of muscatel flavors in there. Balanced, but I have had better vanilla flavored teas, and there’s not really much else to it. Tea Merchant’s Silk Dragon holds the top spot on my vanilla leader board right now and wasn’t in any danger of being unseated by this, but when I want a little less vanilla without having to skip the first infusion, combine 3-4 infusions, or without any other additional flavors, I’ll come back to this.

No complaints, but not wowed. Nice, pleasant vanilla tea I won’t bother restocking after I run out – too many quality alternatives with less hassle and lower cost. Now, if I lived in Paris that would be a different story and I might stock it more often ;-)