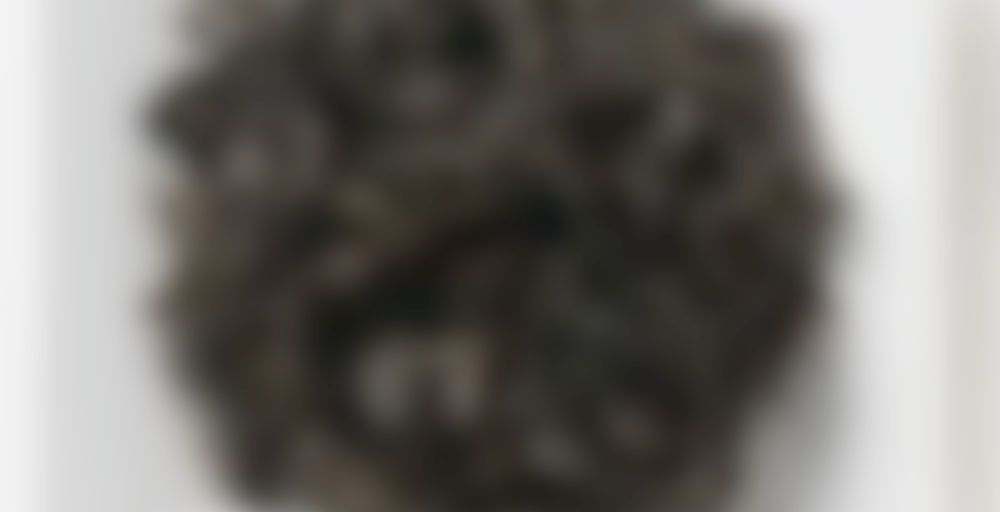 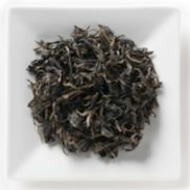 Yellow tea is traditionally only half- or partially-fermented, and is comparable to oolong tea. During production, the experienced tea master must rely on instinct in order to stop the oxidation process at exactly the right moment. Consumption of this tea was a privilege of Buddhist monks. Our quality has an open, multicolored leaf with bronze, golden-brown and green shades.

So this is the first time I am having a yellow tea. It was the far cheaper of the two options Mahamosa has, though at nearly $7 for half an ounce it was just because I was really, really curious.

First and foremost the leaves are very interesting. There is not really a way to measure a teaspoon because they are MASSIVE twisty bits. Pretty neat though! Obviously it’s not super high quality because it’s some of the biggest leaves I’ve ever seen for a tea.

Then the liquor is actually quite yellowy…like white tea but with far more color to it.

The taste? It has an intriguing consistency. Kind of like it has a texture, but it still is light. It tastes a lot like hay and papaya. I totally get the way it’s like a halfway point between a white and a green. It has the sweetness of a white, with some of the nice subtleties of green…and none of the grassiness.

One day I am getting myself a Jun Shan Yin Zhen, I am already going to mark down that when I get a real job next year that it is my present to myself.