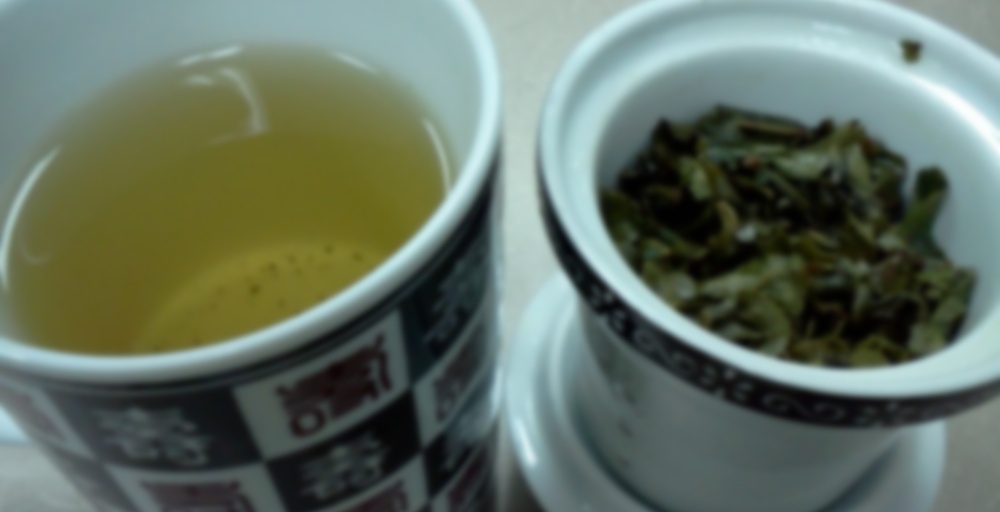 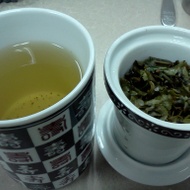 by Mad Hat Tea Company
78
You

I gave my good friend Oolong a bit of a bum rap before, and am much happier with him today than I was last week. I even put up a new picture of him to celebrate (the old picture was pretty lame, it was dark, it was unfocused, and it was a bunch of dry leaves on a paper towel).

While we were goofing off at an Asian Market last week, I bought myself a new ceramic mug with infuser and cover/base thingy. I have a soft spot in my heart for designs which are black, red, and Asian. I’m not sure why, but this fit the bill, and it was $5, so I wasn’t going to complain. (Curious what it’s like? Slightly different aesthetics, but the exact same design as Shang Tea’s Kung Fu cup, here http://www.shangtea.com/Kung-Fu-Tea-Cup). I’m going to officially refer to this as Kung Fu brewing.

I also completely disregarded what the guy from Mad Hat told me, which was to use less tea than I thought I should. After watching how people use a gaiwan, I’m considering this fairly un-sound advice. In my kung fu cup, which holds maybe around 10 oz of water in addition to the infuser, I use two ‘perfect teaspoons’, and this comes out GREAT.

The flavor of the tea at first is very mellow, with a lightly vegetal flavor, reminiscent of a fairly weak green tea. After a few seconds, the flavor starts to take on this sweet fruitiness that reminds me a lot of juniper (or at least of Tanqueray). It was a little bit surprising to me, and a little bit odd. If I rolled the tea over my tongue, the juniper flavor became a lot more prominent.

Steep #2 gave a very similar performance. With steep #3, the fruitiness tasted a little less like juniper and a little more like apricot. Steep #4 was just as good as steep #3, and if it weren’t for a lack of time, I probably could have kept steeping this tea all day. I tasted no degradation in flavor between steeps 1 and 4.

I can’t decide whether I like this tea. It’s interesting, it feels almost entertaining. In a way, it’s a bit of a one trick pony… but it’s a cup of tea, and it’s doing a trick. What more could you ask for? I’m not sure I’ll actually purchase this tea again. It’s very good, and it went a long way to renewing my hope that I’ll find a ‘green’ oolong that will be enjoyable. But… it’s more of an eye-opener than a keeper, if that makes any sense.

I should note that I poured Sandy a drink of one of my steeps (I think it was a second steeping) into these cute tiny teacups I have that hold maybe an ounce of liquid. I came back to my desk to find the little teacup on top of a post it note that said ‘Ewww…’ :)

Soooo entertained by the fact that the last part of your ‘eww’ was auto-linked.

I stand by my ewwwing! That did not taste good at all. I was sick, though, so it might just be me.

This was my first try at a oolong. I believe I understand “washing” the tea better. I took a sip of the first steep and went, “hmm, that tastes like tea colored water.” I tossed it out and tried for another steep. That went better.

I find this one a bit vegetal, but in a good way, like green alfalfa. A hint of some thing floral in the middle. It’s odd that I like it. Here lately I’ve been put off of floral things. We have a couple of teas I swear I could wear in an infuser necklace as perfume. Last but not least a hint of some thing sweet but not honey-ish. It reminds me more of sugar.

Over all a mellow fellow. I may have brewed it wrong and totally missed out on what oolong is supposed to taste like. I’ll have to play with it for a while.