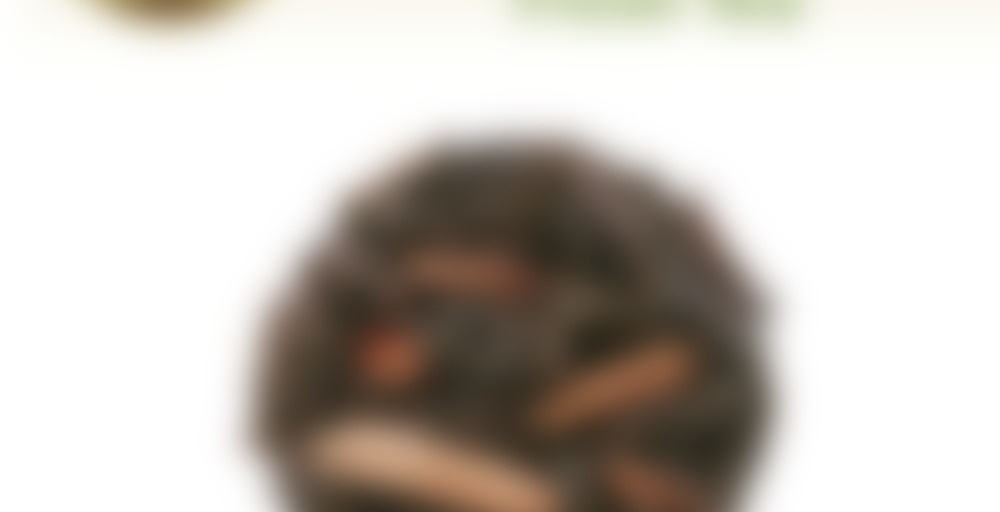 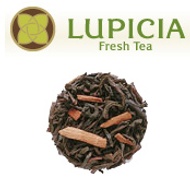 Simple as the name suggests, this is a great winter tea that instantly warms you up! It has a clean, potent cinnamon scent that you either love or hate, depending on how much you like cinnamon. I have recently become pretty fond of cinnamon, so I am happy that there is no spice other than cinnamon in this tea (you know, most of the winter teas are quite spicy). The christmassy aroma of cinnamon never fails to cheer me up, by the way! ;)

Even though the aroma is ferocious, the tea is pleasant. I added a little milk to it and it’s good. It really does taste just like tea with cinnamon (surprise surprise, right?).

The cinnamon flavor is not overwhelming though. It’s a very good balance.

I’d probably grow bored of it if I drank it on a daily basis. But that might be attributed to my recent vast consumption of cinnamon lattes.

A basic, straight forward tea. A nice black tea with a cinnamon finish. I would not buy for myself, but would drink it if offered to me.

I think I would prefer this brewed strong with a little milk and sugar.
Yours I Like This
0 likes
0 comments
Edit

My go-to flavoured tea on a cold day.. Smells amazing, tastes great too. Will repurchase with the tin next time!

This tea was awesome. The leaves were intensely aromatic (like most Lupicia blends) and it brewed a nice deep brown. The black base was moderate, allowing the cinnamon to shine through. However, the cinnamon was not too spicy but rather added a nice after taste to the tea. It would be great in the fall, I tried it iced and rather enjoyed it, though I think it would have been better hot. Another favorite Lupicia tea!

Hi Steepster,
I am back at home for a few days, work got a bit freaked out at me when I told them how much pain I was in from using the computer and how I should see the doctor again lest I am developing an RSI… so at least it looks like I am home for another week or so but likely longer. I don’t know how to feel about it all, I guess I shouldn’t be back at work if my arm still hurts but I know they can’t keep my job open forever.

Anyway there is tea. I like this cinnamon flavored tea by Lupicia, it’s very basic but tasty. I don’t really care for it much in the morning but in the afternoon it’s a very decent dessert tea, especially with a bit of soymilk and sugar. I would recommend checking this one out if you’re a cinnamon fan and you just want something basic.

I’m sorry you continue to be in such pain. I hope you feel better soon. It’s too bad there is no specific tea for pain, like they have for weight loss, sleep, energy, relaxation, etc.

well there are some herbs like ginger and turmeric that are supposed to be anti-inflammatories but as far as I can tell they aren’t doing a whole lot!

Aw no! Feel better soon. What about Moringa tea? I heard it’s supposed to work wonders

hat sucks so bad. sorry things haven’t been getting any better :(

That’s too bad! I hope you’ll be feeling better soon!

This tea is aromatic and tasty with a subtle bite from the cinnamon, which doesn’t overpower the tea. I’ve had this tea both with and without milk, and I love it either way. The cinnamon is such a welcome taste in the tea, and it’s quite smooth.