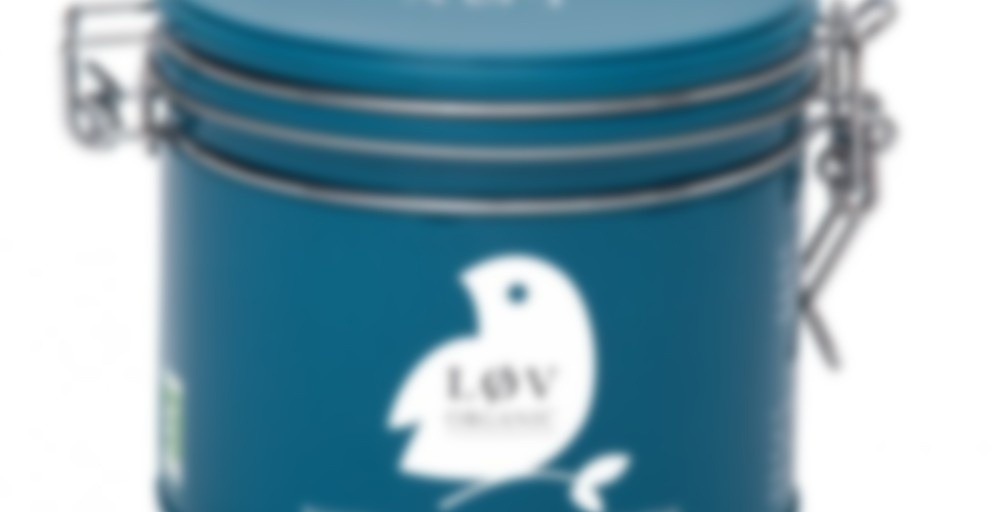 Rooibos comes from a South African shrub whose leaves, once infused, make a natural drink with relaxing properties. Green rooibos, i.e. non-fermented rooibos, has a fresh and green taste.
This fruity blend with a pineapple flavor, revealed by a fresh touch of mint, can be enjoyed hot or cold throughout the day.

The vert a la menthe

Sipdown! Process of elimination makes me think that this was from Roswell Strange, so thanks! I had to add it to my spreadsheet just now, because I apparently missed writing down a bunch of teas from before… sigh…

Anyhow! This is really interesting. Pineapple + mint? I swear I’ve seen pineapple mint at the garden centres before, but haven’t ever tried it, nor do I know if it actually tastes like pineapple + mint, or whether it’s called that for a different reason. Either way, it kind of works in this tea. The mint is subtle and tastes like fresh mint as opposed to peppermint (which is good!), and the pineapple is light and fruity. The green rooibos is not particularly distinguishable, which makes it work well here. Red rooibos or honeybush probably would have ruined this for me.

Overall, not a tea that would fall into my favourites, but a very interesting try, and not a tea I’ve had anything remotely like previously! Thanks Roswell!

According to my box calendar, today’s Word of The Day is… Sobriquet!

Today is definitely a word that I didn’t know; the definition being: A descriptive name or epithet – a nickname. I think it’s going to be much harder to use this one in a sentence today but I’ll certainly try and I challenge you all to do the same.

This tea comes from Cameron B. – it was the only Lov Organic tea I requested from her in our most recent exchange, and that was definitely because of the pineapple in it. I love pineapple; and this seems like an especially weird/outside of the box flavour combination on top of having my favourite tea related ingredient in it.

I think I had a much different experience than she did because I thought the pineapple flavour in this was actually quite strong; and it was very familiar to me as well. It almost, in a way, reminded me of bubblegum and I think what I’m comparing it to mentally is 52Tea’s Pineapple Bacon Rooibos of which I was definitely a fan of. There’s something similar, to me, about the pineapple flavouring used in each tea.

I just read my tasting note on Pineapple Bacon and now I really, really want more of it again…

In addition to a strong pineapple flavour I also picked up on the mint, though it was much, much milder than I was anticipating it being – definitely more of a background flavour just adding some coolness/freshness overall. And, peculiarly I noticed a relatively tart/sour flavour that reminded me of Granny Smith Apples. And no, I’m not mistaking the tartness of pineapple for that weird flavour note – this was definitely something else separate from the tartness of pineapple. The base was well masked; I didn’t even notice it really. Green rooibos usually does a good job of that.

Overall this was definitely weird in a mostly good way and I think falls under the category of “one of those flavour combinations you sort of just need to try”. Definitely not a bad way to introduce myself to this company.

Another caffeine-free option from my Løv Organic sampler. Pineapple teas always remind me of Roswell Strange now, because I know it’s one of her favorite flavors. Silly, I know. :P Anyway, this is a green rooibos base with a few pieces of dried pineapple and crushed mint leaves. Dry scent is a sweet and fairly even mix of pineapple and mint, which is lovely.

The steeped tea is stronger on the mint. I can still smell the sweet/tart pineapple, but the spearmint overpowers it a bit. Aw… I can’t taste pineapple at all in this tea, which makes me extremely sad. It basically tastes like a very mild spearmint tea with a kind of herbal flavor that reminds me of chamomile or linden. Not bad, but not at all what it’s supposed to be.

I think it would have been really good… if there had been any pineapple. D: